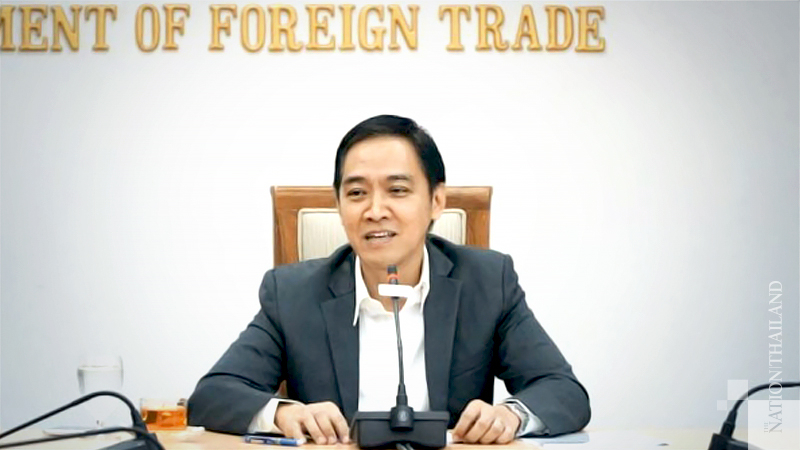 Entrepreneurs who will be affected by the Commerce Ministry's anti-dumping measures on biaxially-oriented polypropylene (BOPP) film can submit evidence of the impact to the Department of Foreign Trade.

The Committee on Dumping and Subsidy will consider them before imposing the measures.

“The anti-dumping measures are likely to increase the cost for manufacturers of food, drugs, medical equipment and consumer products who use BOPP films imported from China, Indonesia and Malaysia,” said Kirati Ratchnano, the department’s director-general. “Those who are in canned food or related industries, such as metal and tinplate manufacturing, could be impacted as well.

“The department will listen to entrepreneurs who provide concrete evidence that the measures will hurt their businesses, according to the Anti-Dumping and Countervailing of Foreign Products Act, which stipulates that the anti-dumping measures must prioritise the benefits of domestic manufacturers, consumers and the public.”

A source revealed that among manufacturers who will submit the evidence is Thai President Foods Pcl, manufacturer of the country’s best-selling instant noodles under “Mama” brand.

“The company pointed out that the measures would drive up the cost of packaging for instant noodles, which makes up 10 per cent of total cost, or approximately Bt0.5 per package,” said the source. “Should the measures be imposed, the company may have to adjust the retail price up, which will affect consumers on a large scale.”