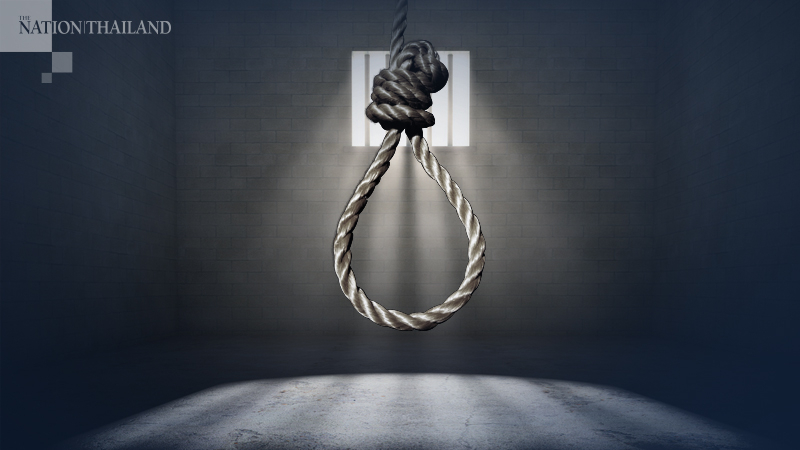 An alleged rapist was found dead in his prison cell in Ayutthaya’s Nakhon Luang Police Station early on Friday.

The suspect, 35-year-old Nirut Kiaosawat, who hanged himself with a shoelace, was arrested on Thursday for allegedly raping an 11-year-old.

Rape is a problem Thai society has been struggling with for several years. The Pavena Foundation for Children and Women announced in late December that it had dealt with 10,147 cases of abuse in 2020, 863 of which were rape cases.

Founder Paveena Hongsakul said the number of rapes her foundation dealt with last year had risen by 9.8 per cent from 786 cases in 2019.

Of the assaulters, 43.26 per cent were friends, lovers or acquaintances, 30.6 per cent relatives or family members and 5.6 per cent neighbours.

Also in December, the Women and Men Progressive Movement Foundation announced an unprecedented rise in sexual assaults in Thailand compared to data collected between 2017 and 2019.

The five provinces with the largest number of rapes are Bangkok, Chonburi, Khon Kaen, Krabi and Udon Thani.