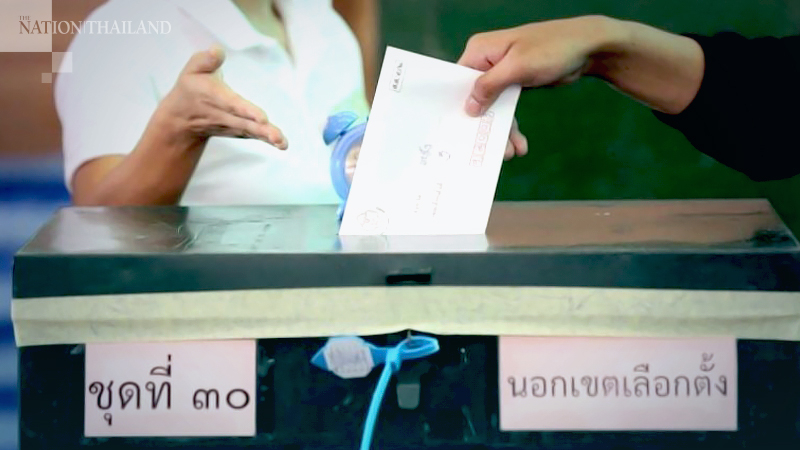 Re-election will be held for chief executives and/or members of the Provincial Administrative Organisation (PAO) in 18 provinces on February 7, the Election Commission announced on Friday.

The election of PAO chiefs and members were held nationwide on December 20 of last year.