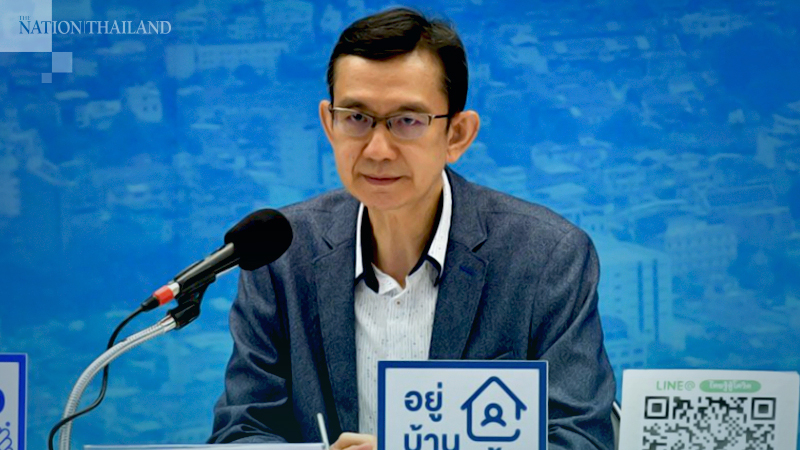 The head of the National Vaccine Institute (NVI) has clarified that there were no political motives in his meeting with the PM's secretary-general.

NVI director Dr Nakorn Premsri called a press conference on Friday evening after his meeting with PM’s secretary-general Disthat Hotrakit at Government House earlier that day was interpreted by some media channels as involving political issues, especially regarding questions raised by a prominent politician on vaccine manufacturer AstraZeneca.

On Thursday, leader of the Progressive Movement, Thanathorn Juangroongruangkit, had questioned the government over its purchase of 26 million doses from UK’s AstraZeneca plus 2 million doses from China’s Sinovac, saying it might not be enough to inoculate the entire population. He also questioned why the government-funded Siam Bioscience was the only corporation given the right to manufacture the AstraZeneca vaccine in Thailand.

“We discussed related laws, regulations, and quality control of the vaccines. There were no discussions about political issues or about AstraZeneca as speculated by some media channels.

“We urge the media to maintain their journalistic professionalism by refraining from publishing news without confirming the source, as well as remove fake news from all their communication channels,” he added.