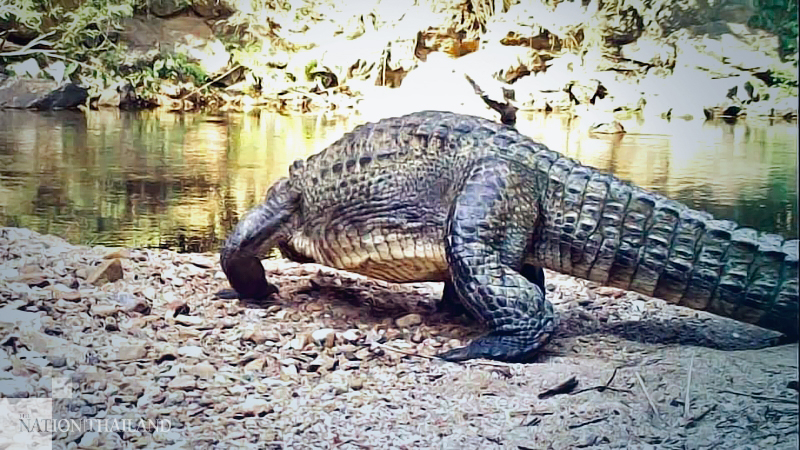 Pictures of a rarely seen Siamese crocodile have been snapped by Kaeng Krachan National Park's camera traps at the Phetchaburi River upstream, near the Ban Pong Luek and Ban Bang Kloi communities on Saturday.

Kaeng Krachan National Park chief Mana Permpool said the park's effort has paid off. He vowed that they would continue their mission to conserve forests for wild animals. 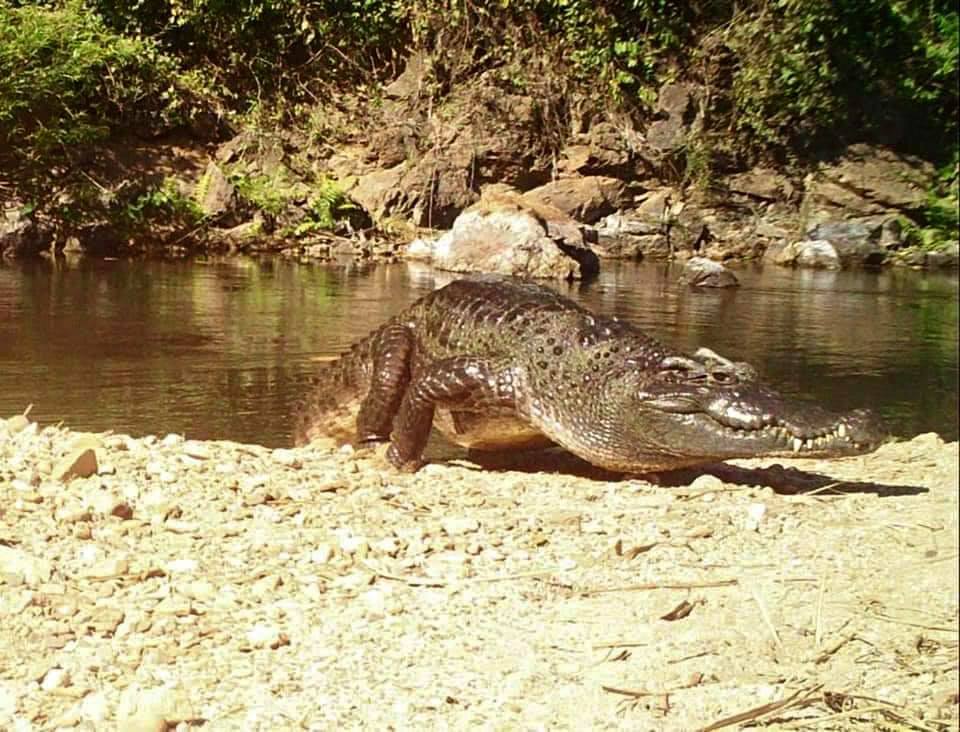 In the past, this species of crocodile could be found in water resources throughout Thailand, especially in the Bueng Boraphet swamp in Nakhon Sawan province where up to 200 crocodiles had reportedly been discovered. 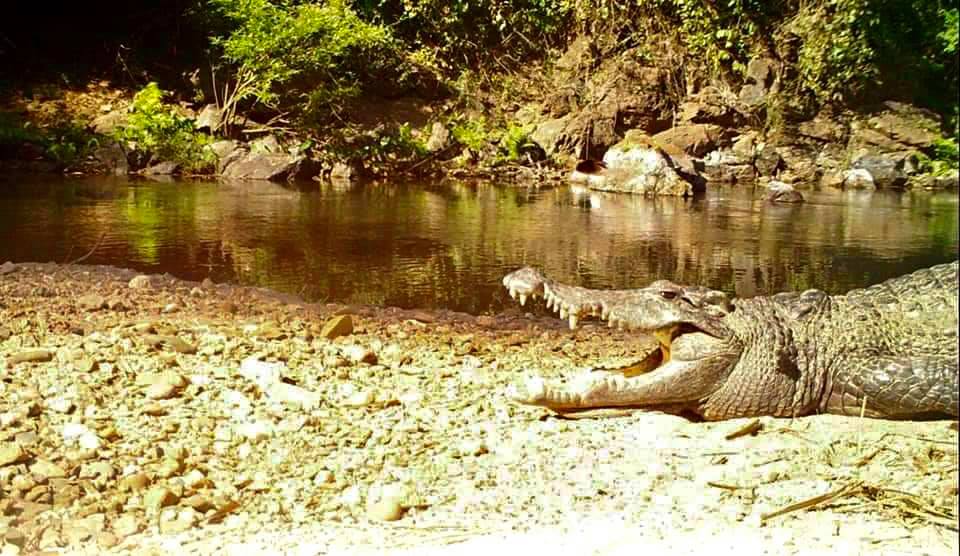 This crocodile is classified as critically endangered on the International Union for Conservation of Nature's Red List,and is listed on Appendix I of the Convention on International Trade in Endangered Species of Wild Fauna and Flora.