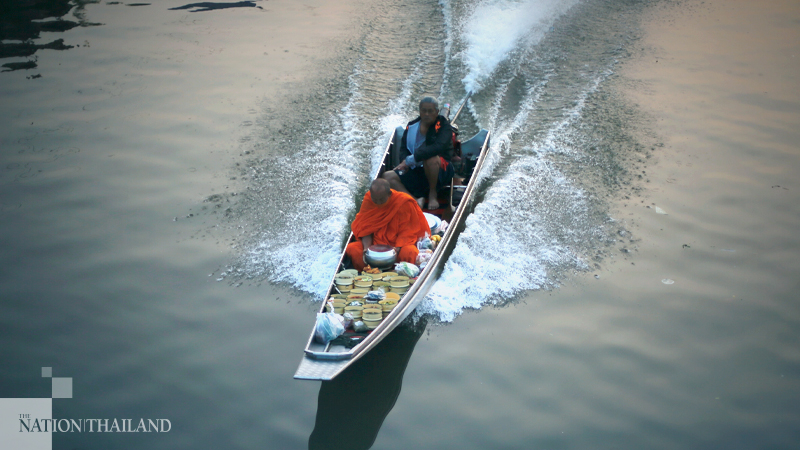 Monks who stay in Buddhist monasteries at many riverside and canalside temples in Nonthaburi province still use boats as a vehicle for receiving alms since early morning during the Buddhist Lent. Though there are many garden trees in the suburbs, pollution remains an unescapable reality. Even on Sunday morning, though the air quality index in Bangkok and its suburbs showed improvement, in many areas it was at levels not safe for outdoor activities. 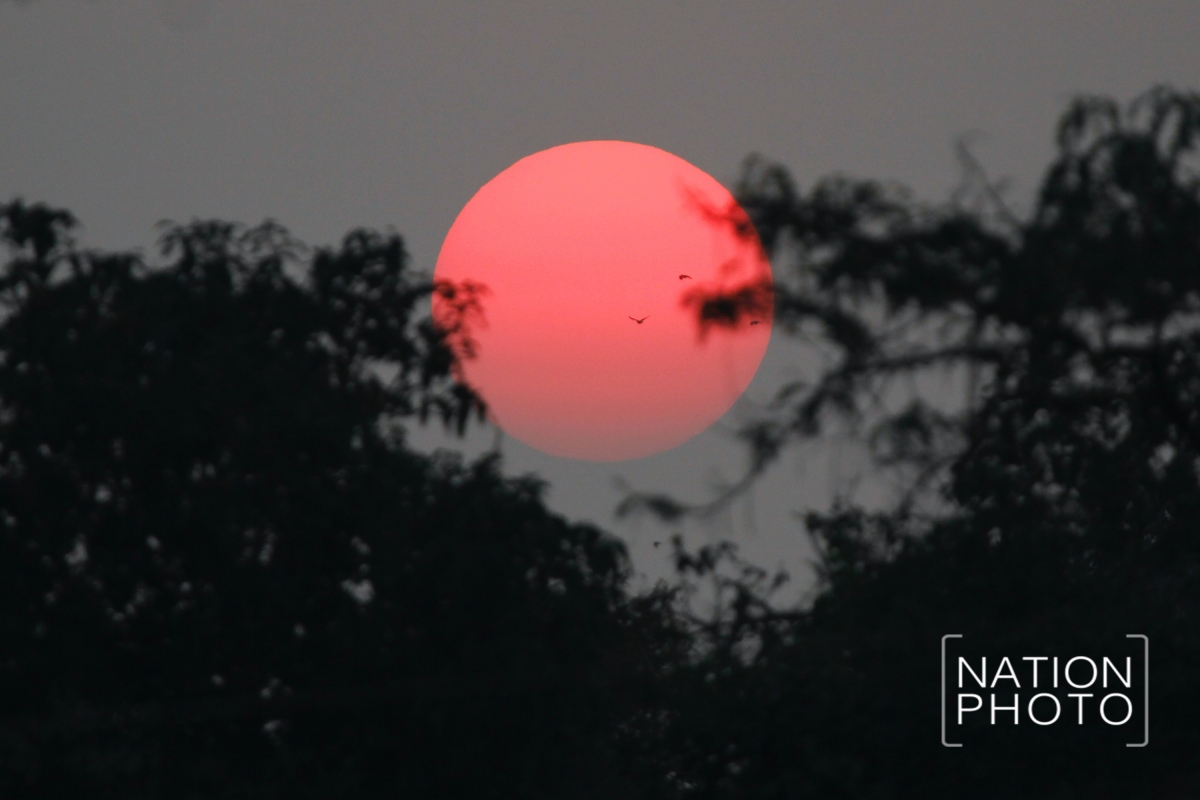 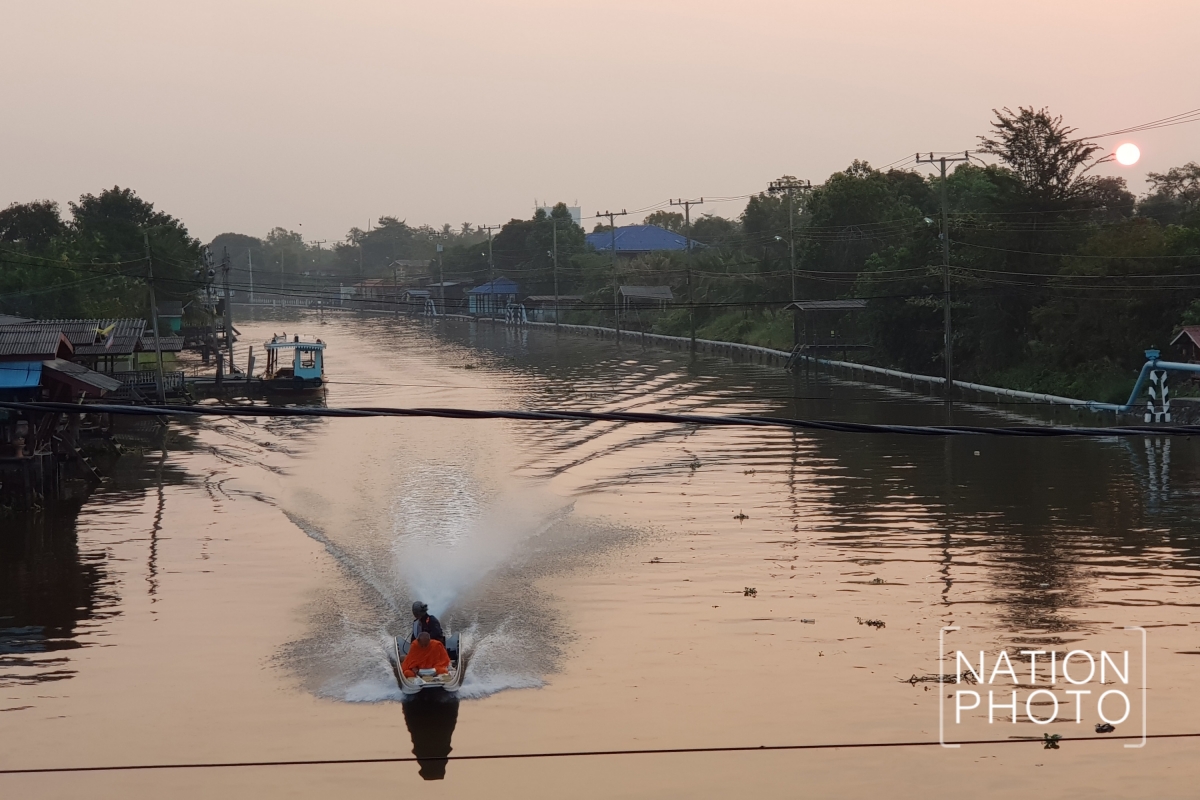 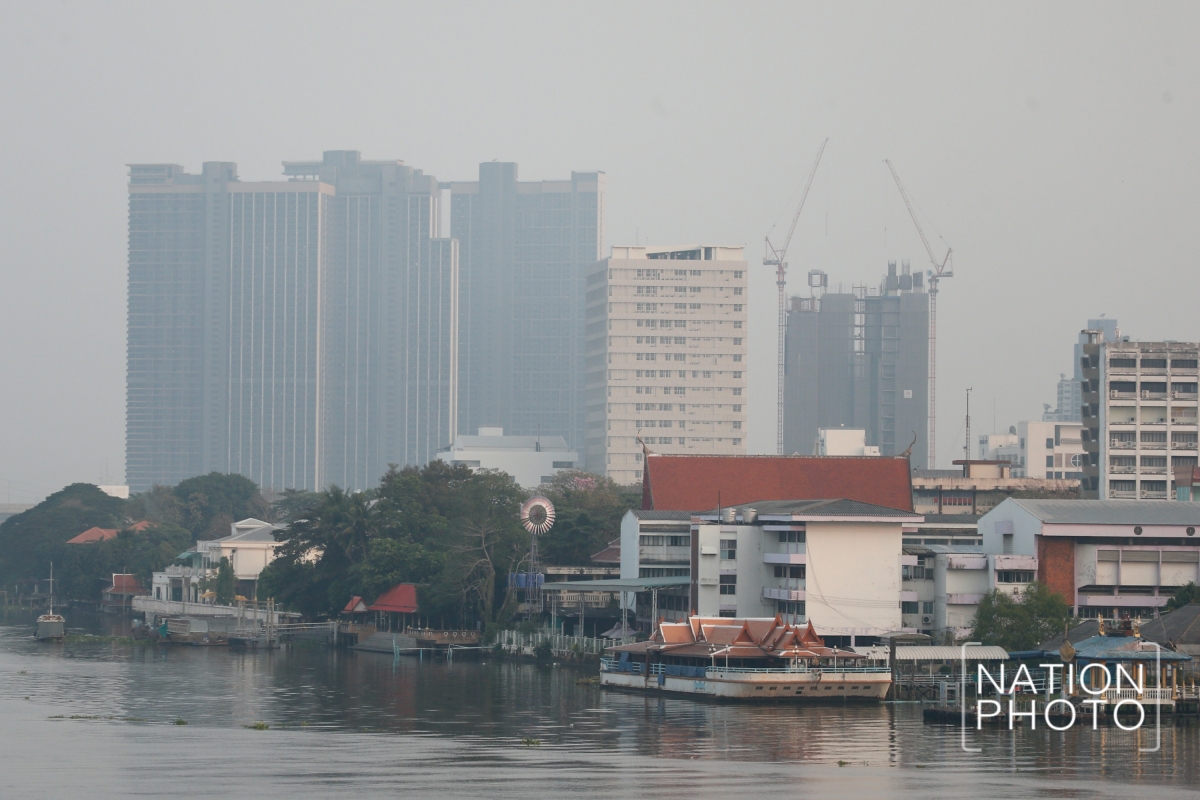