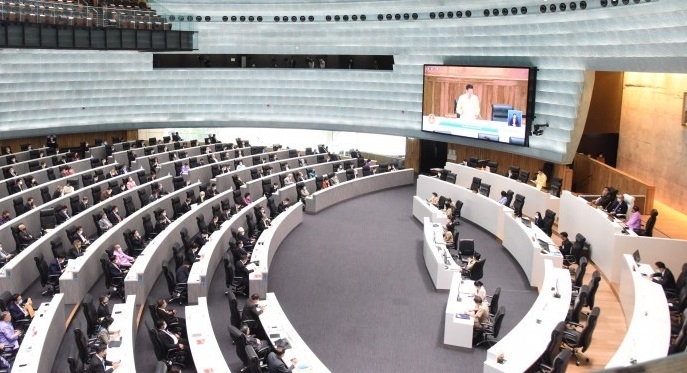 The Senate spent eight hours on Monday debating amendments to the Criminal Code sections 301 and 305, which would make it possible for women to terminate their pregnancy of up to 12 weeks, before approving the first, second and third readings.

The draft was approved by majority votes of 165 votes in favour and 7 votes against, while 21 abstained from voting and one did not cast a vote.

The amended law reads as follows:

Section 301: A woman who aborts a foetus that is older than 12 weeks shall be liable to no more than six months in prison and/or a fine of Bt10,000.

The penalty for this originally was up to three years in prison and/or a fine of Bt60,000.

Section 305: The offender is not guilty if:

- The pregnancy puts the mother at risk physically or psychologically.

- The baby faces a significant risk of developing physical or mental disorder or disability.

- The woman has been impregnated due to rape.

- The mother-to-be is convinced there is no other option.

- The abortion of foetus that is older than 12 weeks but not exceeding 20 weeks is approved by a doctor or other health professionals as approved by the Ministry of Public Health.

The amendments are expected to go into effect on February 12.