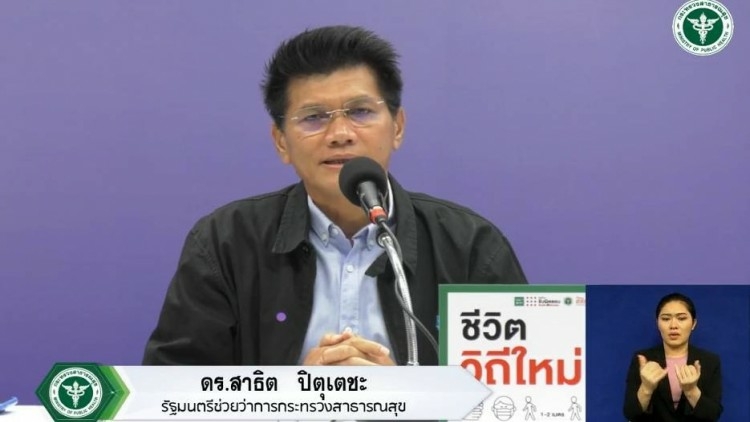 Deputy Public Health Minister Satit Pitutacha said CCSA will look into this option on Thursday, and if it removes the red flag on these provinces, then Samut Sakhon will be the only red zone in the country.

Once the four provinces are given the orange flag, restaurants there will be allowed to serve until 10pm, he added.

Satit said CCSA will also study the option of allowing public consumption of alcohol and holding concerts and other gatherings.