Deputy Prime Minister Prawit Wongsuwan told the press that it was pro-democracy protesters’ business if they want to rally outside the Myanmar Embassy in Bangkok.

On Monday morning, the “We Volunteer” network launched a Facebook campaign calling on supporters to join their rally at the embassy from 3.30pm in a move to slam the coup. 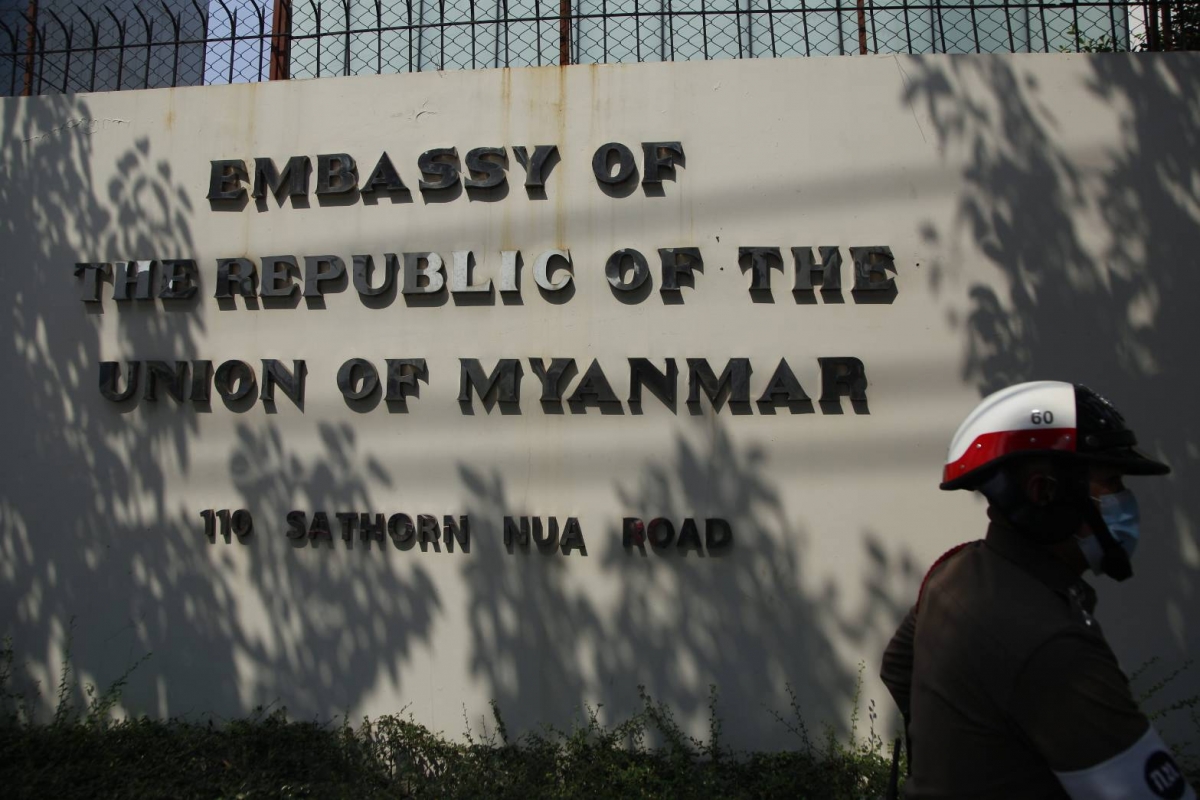 Prawit also said he does not believe the rally will affect bilateral relations, adding that the coup was Myanmar’s internal matter and was not related to Thailand.

Meanwhile, the embassy announced it was closed and police officers have been stationed around the premises. 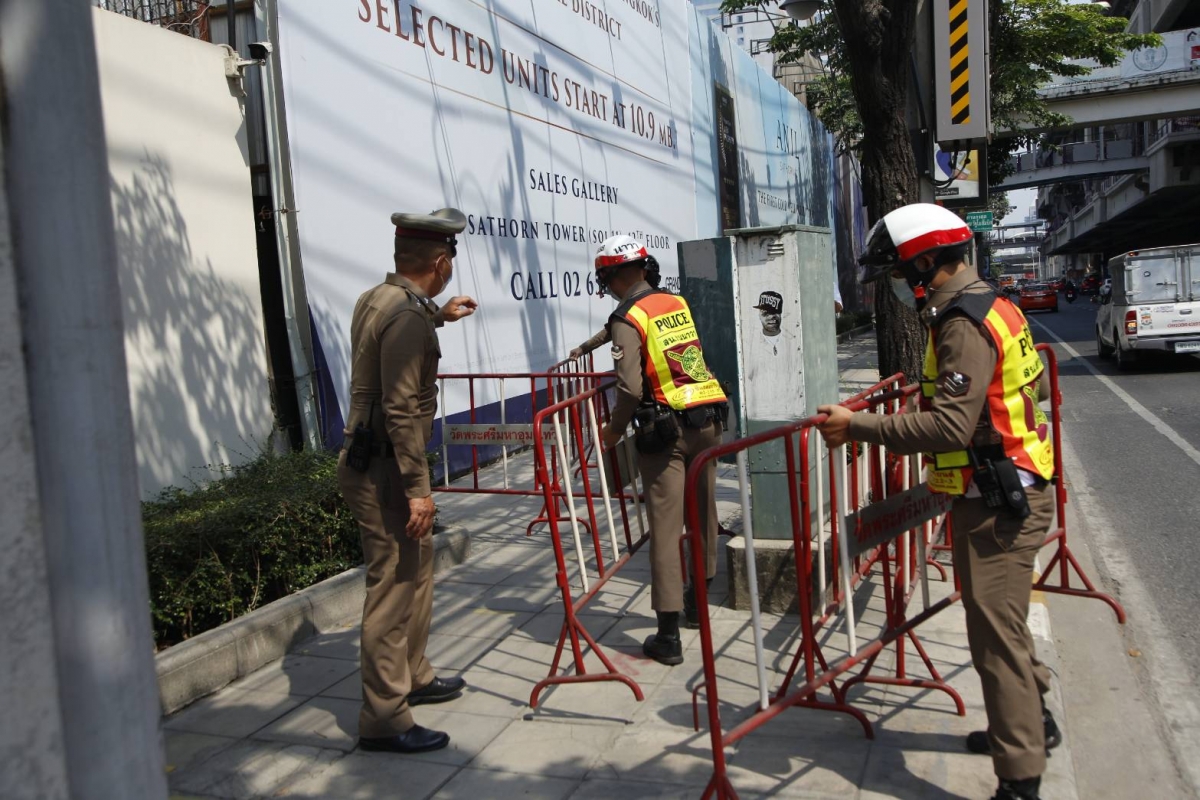