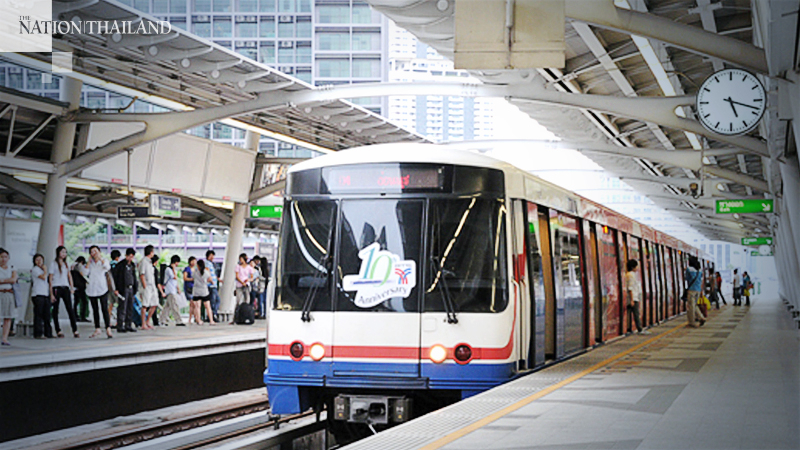 The debt includes over Bt9.6 billion in wages for operating the Green Line extension since 2018 and purchase of a train operating system worth over Bt20 billion.

The government is yet to respond to the BMA’s earlier request for Green Line funding.

The extension of the BTSC’s Green Line concession for another 30 years until 2059 was delayed for more than one year because government legal advisers said the extension may violate public-private partnership rules, while the Transport Ministry said the fare ceiling was too high.