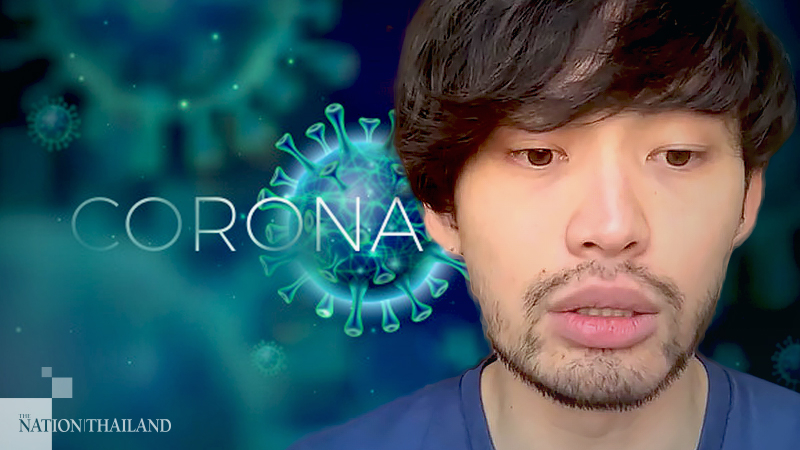 After completing his first 15 days of treatment for Covid-19, celebrity DJ Techin Ploypetch, aka “DJ Matoom”, admitted in an Instagram post that his friends had secretly brought alcohol to his birthday party. The January 9 party ended up infecting at least 26 people.

He said his friend brought the alcohol in from outside because the hotel where the party was being held refused to serve any in line with government regulations.

The DJ also apologised for his irresponsible behaviour.

Meanwhile, Techin has chosen to stay on in hospital until he has fully recovered even though doctors believe he is well enough to go home.