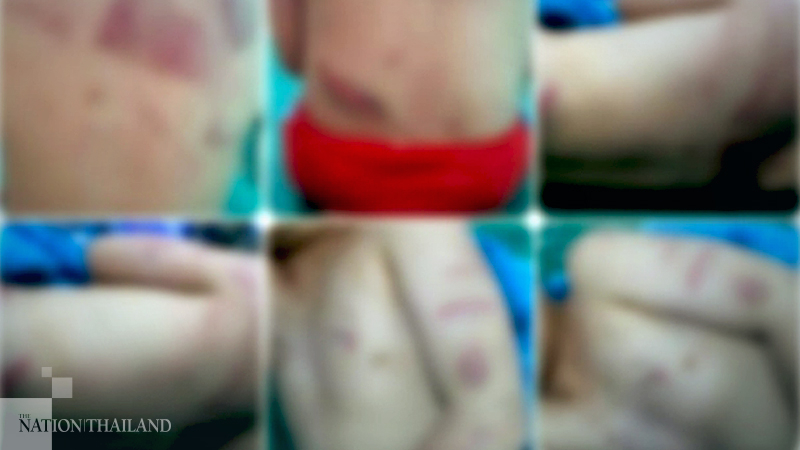 A 27-year-old Nakhon Phanom resident was on Tuesday charged with cruelty, assault and illegal detention of a minor aged under 15.

The child, who had mainly been raised by Sudarat, a lottery seller, after they separated, had allegedly been hit by clothes hangers and kicked.

The woman reportedly confessed to hitting her son out of anger because he had stolen money from her and was very naughty.

The boy was taken on Tuesday to the Shelter for Children and Families in Nakhon Phanom for care. Whether the child is returned to his family will depend on officials’ discretion.