Four men and a woman who sneaked into Chiang Mai’s Si Lanna National Park with the alleged intention to hunt wild animals were arrested on Monday. 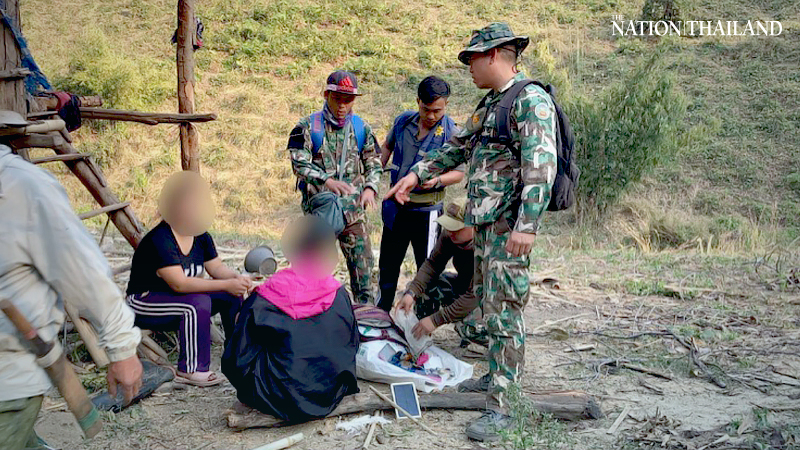 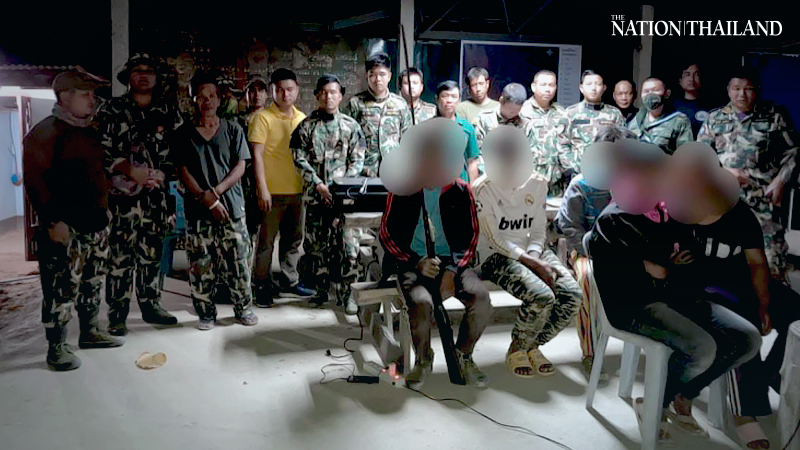 He added that national parks and wildlife sanctuaries under the 16th Conservation Area Management Office have been closed until April 30 to prevent forest fires which are usually sparked during the dry season from February to May.

Officials have been instructed to strictly monitor their areas and ensure there are no trespassers or hunters, he said. 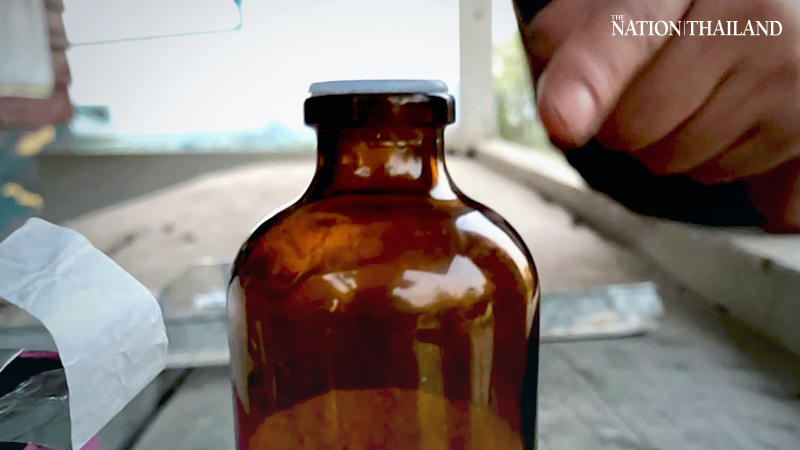 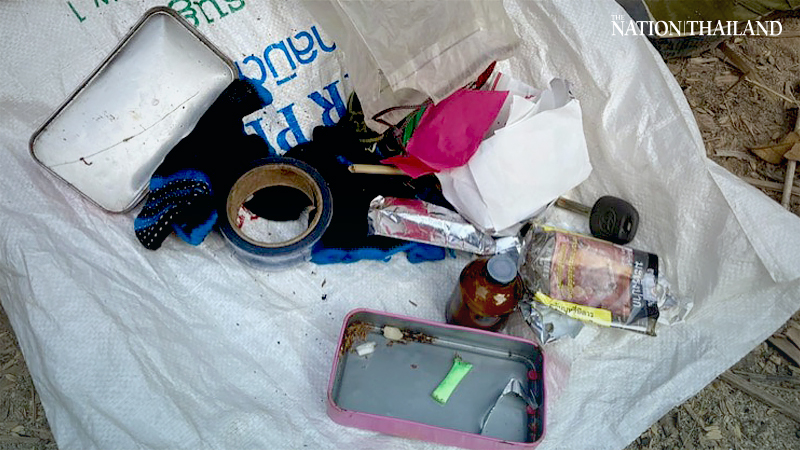 The four men and a woman have been initially charged for carrying hunting equipment into the national park and violating the park’s announcement under the 2019 National Park Act. 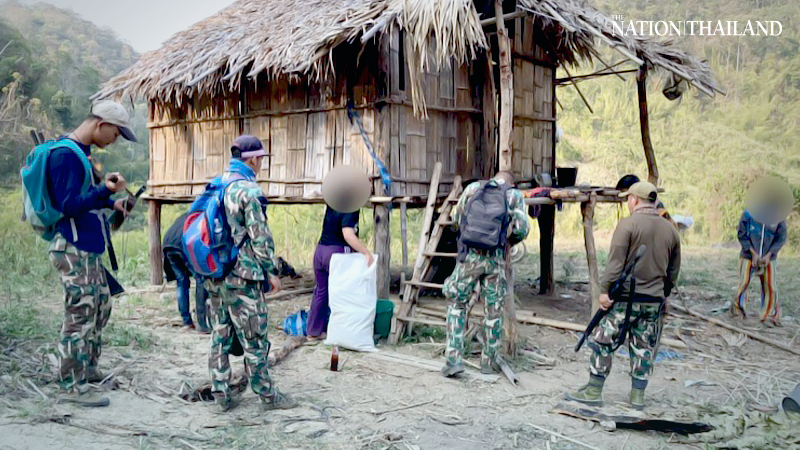 The four men and a woman have been taken to Phrao Police Station to face additional charges related to firearms and narcotics, he added.