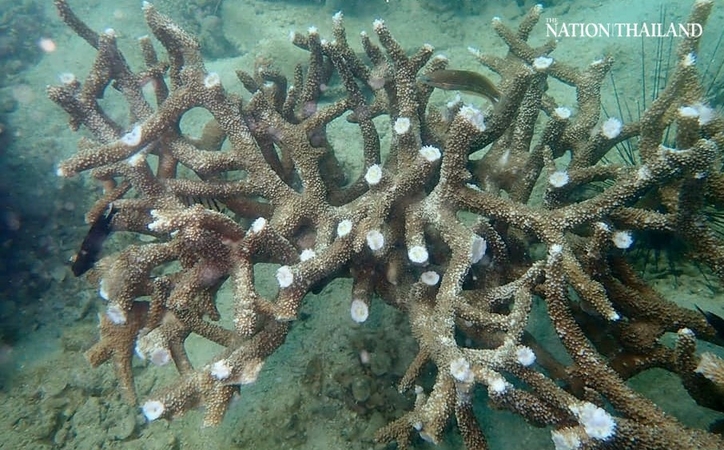 Authorities are investigating a case of marine vandalism in Prachuap Khiri Khan province after discovering a reef of protected staghorn corals has been plundered by thieves.

They found more than 60 per cent of the staghorn coral had been destroyed or damaged. Path Intarapairoj, incoming Ao Siam National Park chief, said they are now seeking the culprit. 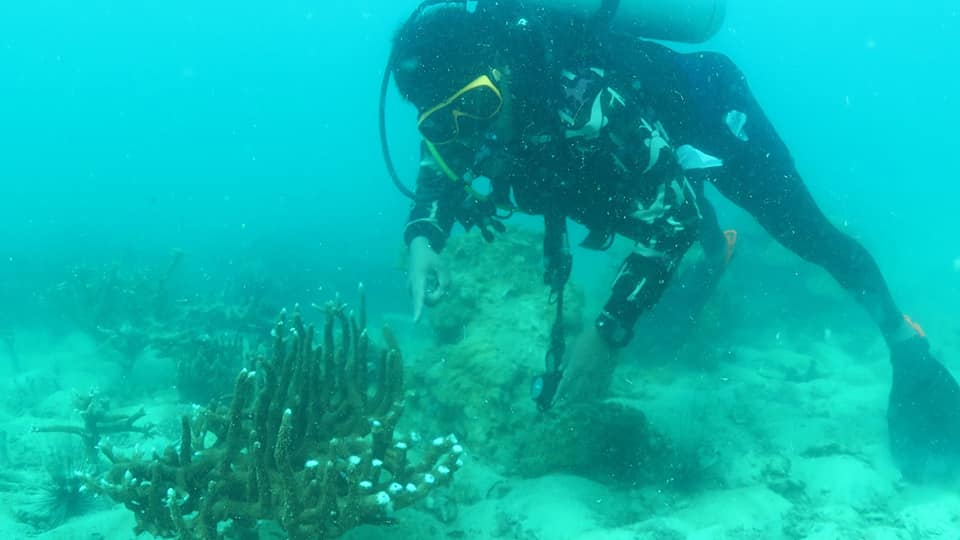 The coral was planted as part of a conservation project.

Staghorn coral is a protected species under the Wildlife Preservation and Protection Act 2019. Those caught stealing staghorn coral for sale face punishment of up to 10 years in jail and/or a fine of up to Bt1 million. Anyone causing severe damage to this precious marine resource can be jailed for up to a year and/or fined Bt100,000.

Ao Siam National Park officers have filed a police report in their bid to catch the culprit.