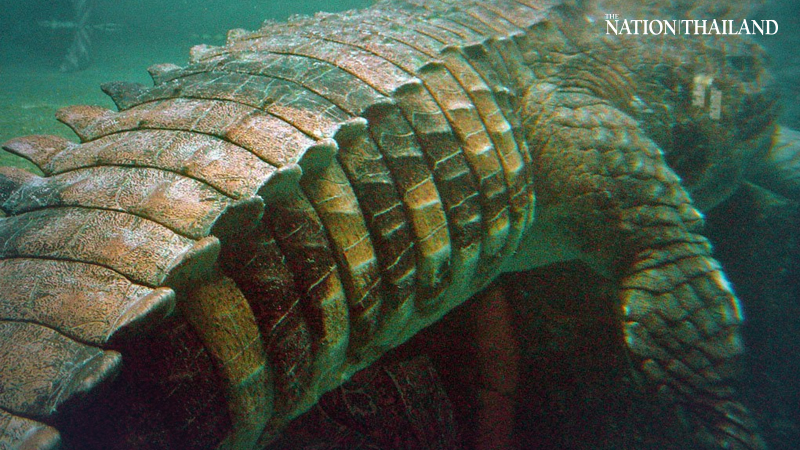 A team from Surat Thani’s Department of Fisheries brought in specially to capture a crocodile spotted near Phuket’s Ao Chalong Pier has so far failed in its mission.

The 1.5-metre-long croc was spotted on Saturday near the pier and Phuket’s provincial administrative organisation contacted the fisheries department for help.

The team used a drone on Monday to spot the croc, which kept surfacing in different spots. It was also spotted near the coast three times and was nearly captured but managed to bite its way through the net.

The crocodile has also left a trail of dead fish floating in the sea.

Phuket’s Ao Chalong Pier is popular among tourists who can charter boats to go island hopping or head for diving and snorkelling sites.