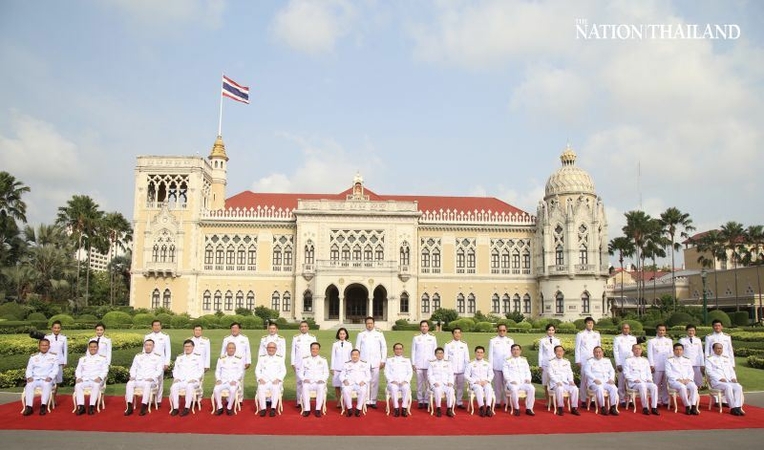 Prime Minister Prayut Chan-o-cha and his new Cabinet posed for a group photo before holding their first weekly meeting at Government House in Bangkok on Tuesday morning. 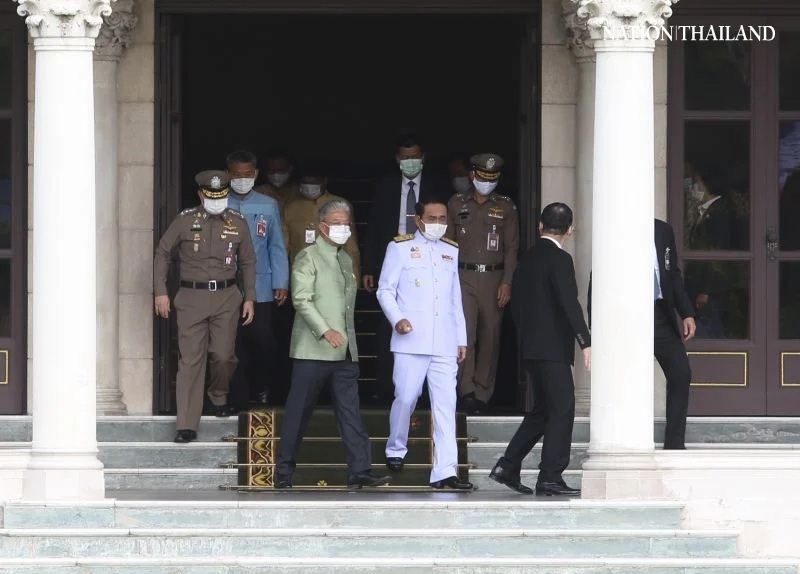 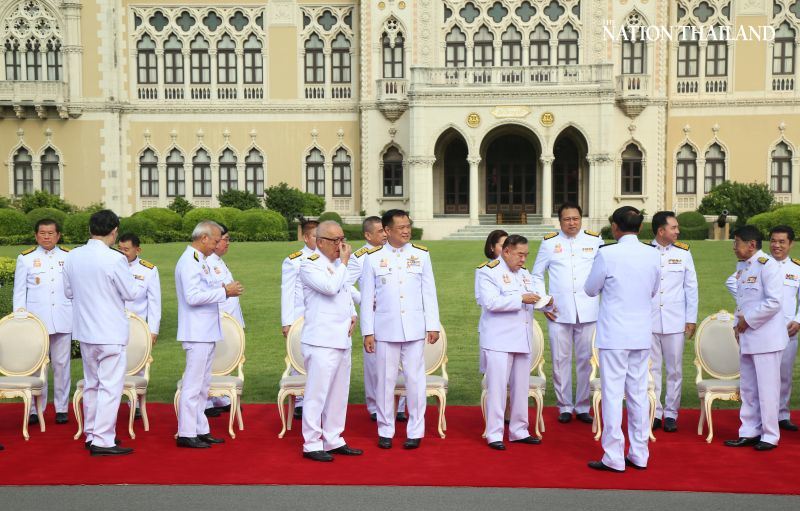 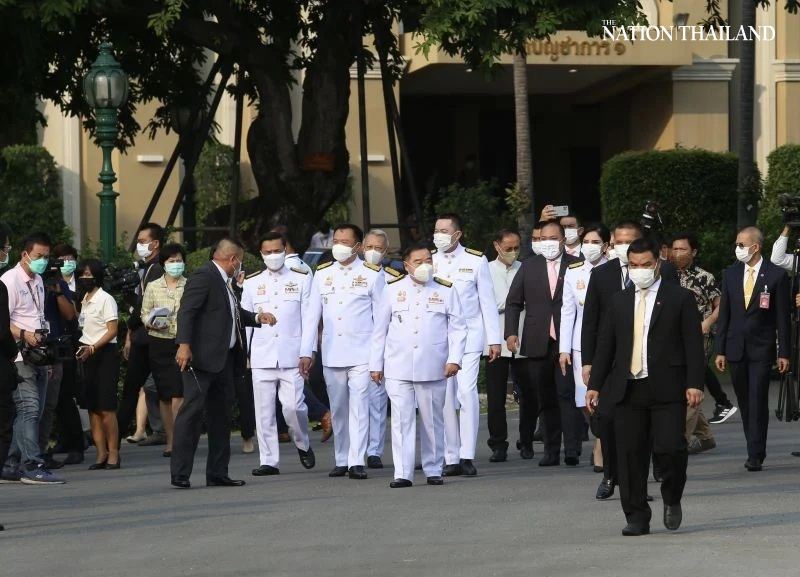 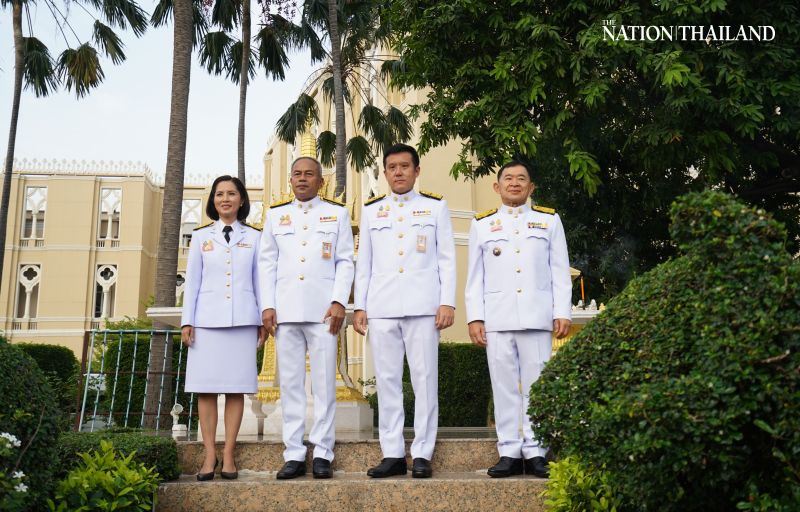 The four new members paid their respects to sacred items inside Government House before joining the rest of the Cabinet for the photograph. 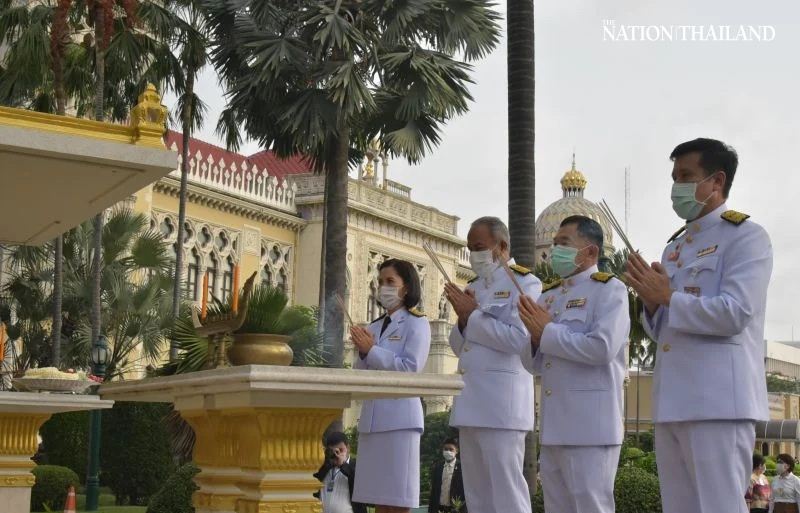 The reshuffle came after three former ministers – Education Minister Nataphol Teepsuwan, Deputy Transport Minister Thaworn Senniam and Digital Economy and Society Minister Buddhipongse Punnakanta – lost their posts when they were sentenced to jail on February 24 for their roles in 2013-14 protests against the Yingluck Shinawatra government.