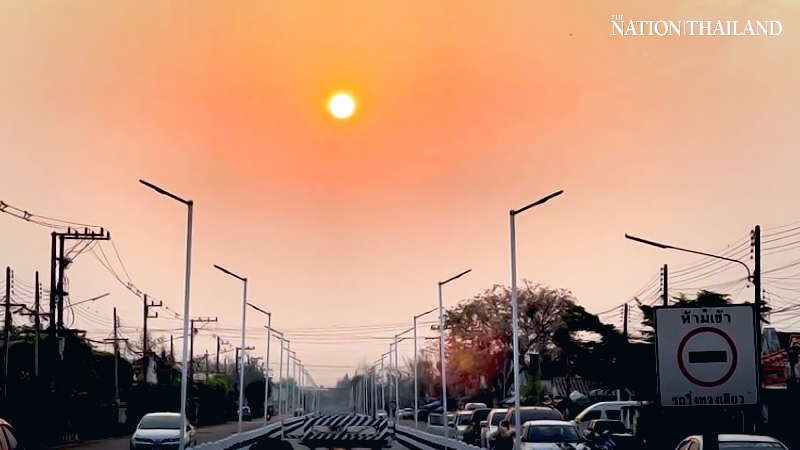 Chiang Mai once again became the world's most polluted city on Friday due to a forest fire in Doi Suthep-Pui National Park on Thursday night.

Although government officials were able to get the forest fire under control at 2am on Friday, Chiang Mai's air quality index (AQI) was "very unhealthy" at 284, while the province's PM2.5 (particles less than 2.5 micrometres in diameter) reading was 184.3 micrograms per cubic metre (μg/m3), according to an IQAir report.

IQAir advised people in the province to wear a face mask outdoors, run an air purifier at home, close the windows of their house to block polluted outdoor air and avoid exercising outdoors.

Air Quality and Noise Management Bureau's said on Friday that the country's PM2.5 readings were in the range of 4-314 μg/m3.

Geo-Informatics and Space Technology Development Agency said on Thursday that 1,674 hotspots were found in Thailand of which 1,311 hotspots were in the North, citing Suomi National Polar-orbiting Partnership satellite data.