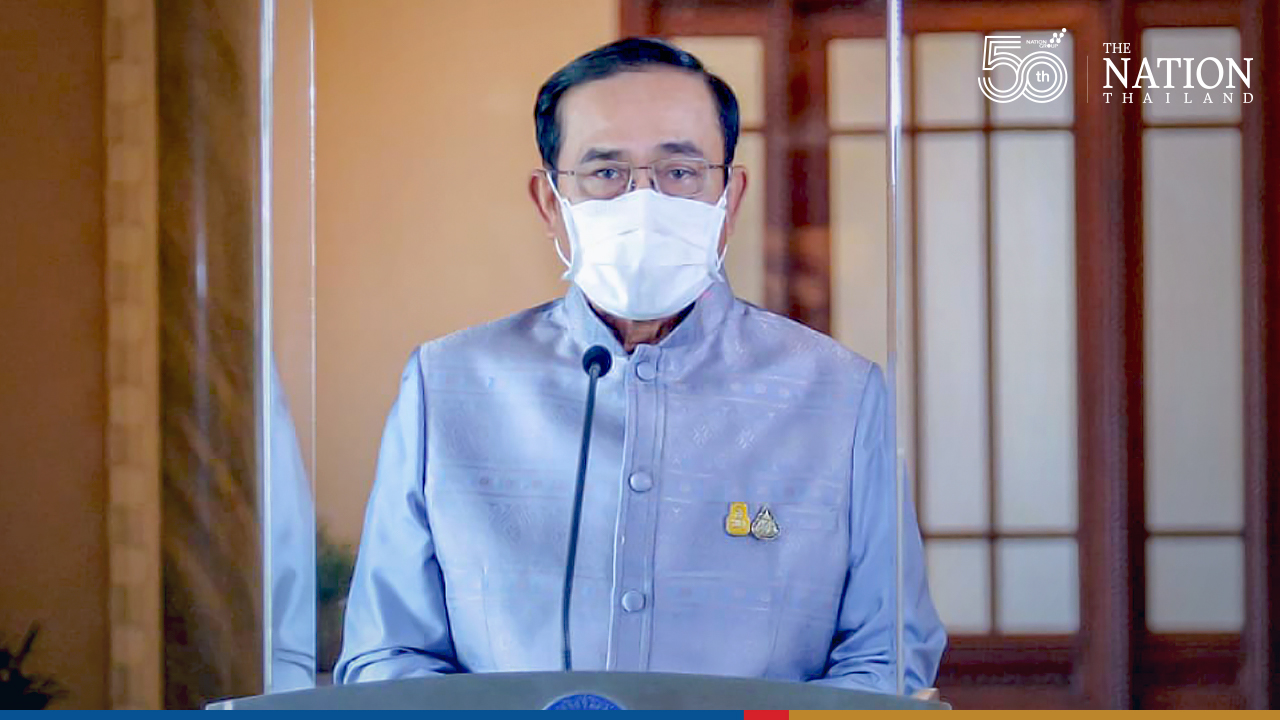 Prime Minister Prayut Chan-o-cha on Tuesday apologised to people whose vaccination appointments had been postponed after numerous hospitals suspended their inoculation drives.

He said the government had distributed 7 million vaccine doses to provinces nationwide, of which 6.5 million had been administrated to people so far.

He said he was closely following news about vaccine allocation and putting his best effort into tackling problems.

Many hospitals and jab stations across the country have postponed appointments after running out of doses soon after nationwide inoculation launched last week on Monday.

"We will find a way to solve the problems to ensure maximum benefit for people, and alleviate their worries," said Prayut.

He gave the following explanation of how vaccine is allocated:

1. Once vaccines arrive, the Public Health Ministry checks and delivers them to provinces nationwide.

2. The number of vaccines allocated to each province is based on its population, its infection rate, its number of registrants via Mor Phrom (Doctors Ready) or other booking platforms, risks of infection, and economic importance.

3. If the number of vaccines is insufficient, each province must prioritise the elderly and people with chronic diseases who have already registered for vaccination.

4. If it is necessary to postpone the vaccination drive, each province must vaccinate registrants sequentially and not make them register again.

"As director of the Centre for Covid-19 Situation Administration, I would like to apologise for the many problems that have occurred so far," said the PM.

He also insisted that the mass vaccination programme was transparent and free of corruption.