Once reluctant to hit China on human rights, Trump moves to use the issue as a cudgel amid growing tensions
Politics 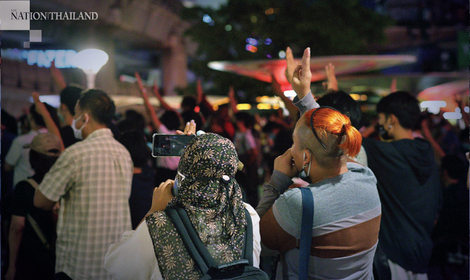