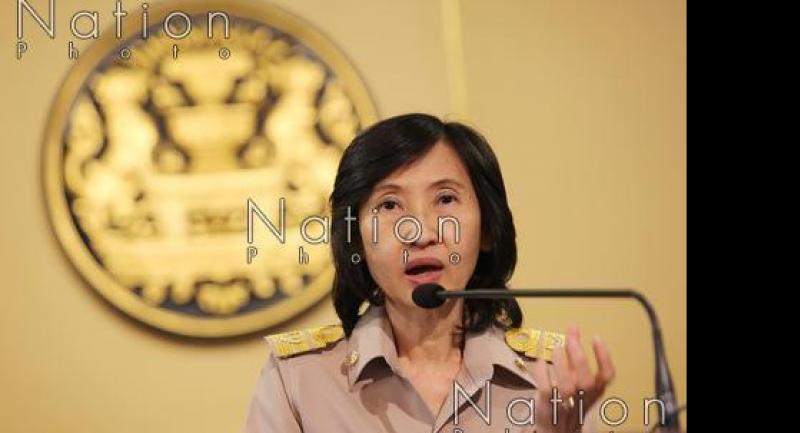 THE BOARD OF INVESTMENT will reinstate incentives for feed-meal producers and manufacturers of feed-meal compounds after suspending them in 2014, while also relaxing rules for aviation clusters.

After a BOI meeting chaired by Prime Minister Prayut Chan o-cha yesterday, secretary-general Hirunya Suchinai said the panel agreed to promote Thailand as a hub of feed-meal production and a research and innovation centre of the industry in Asean.

The decision was made after the board noted that Thailand has raw materials to supply to this industry and can support the industry from upstream to downstream.

Promotion of the industry should help raise production standards and add value to the feed-meal products exported from Thailand.

According to the BOI, exports of feed meal have increased by about 10 per cent a year.

Promotion of the industry should boost technology transfers to the country as well as research and development.

Thailand could also become a centre for R&D in the feed-meal industry. It is the world’s seventh-largest feed-meal producer.

The BOI also agreed to allow producers of small aviation parts and suppliers to aviation producers to invest in more provinces. Earlier, the government had limited investment promotion to 14 provinces that were near airports, or had their own.

The change should help small and medium-sized enterprises become suppliers to large manufacturers in the aviation industry.

The meeting approved privileges for 13 projects worth Bt63.44 billion in the agriculture, steel, machinery, logistics parts, chemical products, plastic and printing industries as well as in services, utilities and energy.

The BOI’s acknowledgement will encourage the use of at least Bt15.22 billion in local raw materials each year.

More investment is expected to be promoted under the BOI this year and next year as foreign firms still have confidence to invest in Thailand, Hirunya said.

For this year, investment under BOI promotion should reach the target of Bt550 billion.

In the first nine months, 1095 projects worth Bt356.9 billion have applied for investment in Thailand under the BOI’s promotion, Hirunya said.