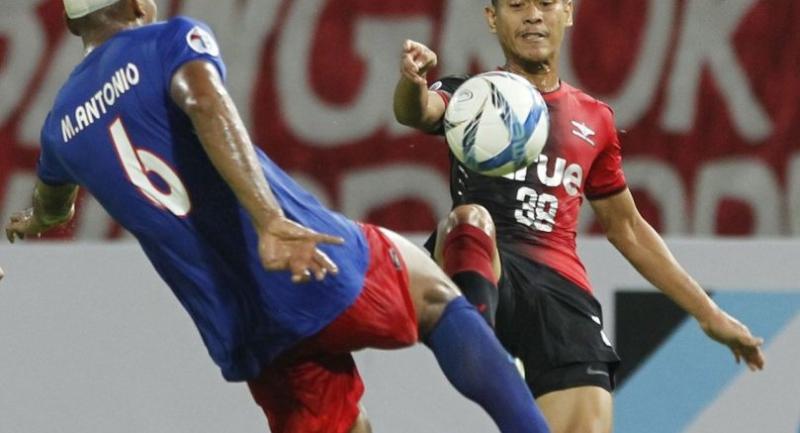 Johor Darul Ta’zim ended their hoodoo against Thai opposition by defeating Thai League runners-up Bangkok United on penalties in the preliminary round of the AFC Champions League playoff at Thammasat Stadium on Tuesday.

The game ended goalless after 90 minutes before the Malaysian visitors, who had never beaten a Thai side before in the competition, made the breakthrough three minutes into the second half of the extra time through captain Safiq Rahim’s header.

Johor, though, then were reduced to 10 men four minutes after substitute Jeronimo Barrales was shown a straight red card. The hosts made their numerical advantage count at the death with Jaycee John’s last-gasp goal before the game went into the penalty shootout.

BU midfielder Anthony Ampaipitakwong was unlucky to see his spot kick saved by the visiting keeper in the sudden death, which sparked wild celebrations among the visitors’ camp. Johor will go up against J-League side Gamba Osaka for a place in the lucrative group stage of the continent’s elite club competiton next week.

Meanwhile, Sukhothai FC, the other Thai League representatives in the playoff, salvaged the country’s pride by thumping Myanmar’s Yadanarbon FC 5-0 at home to set up a glamour tie with a Shanghai SIPG side led by ex-Chelsea midfielder Oscar in China next Tuesday.