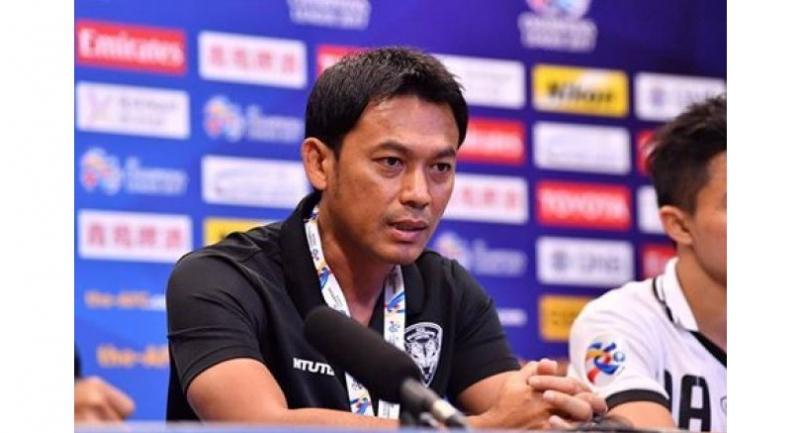 Muangthong United coach Totchtawan Sripan said his men had achieved their target after the Thai League champions came away from a tricky trip to Australia’s Brisbane Roar with a goalless draw in their opening Group E encounter in the AFC Champions League on Tuesday.

Having reached the group stage of the continent’s top competition for only the second time, the Twin Kirins showed they were no pushovers at the highest level with a battling display against their Australian hosts.

Former national midfielder Totchtawan said the share of spoils was no less than his side deserved as they comfortably dealt with everything the Australian A-League side threw at them in front of sparse crowd at the Brisbane Stadium.

“Taking a point back home was exactly what we targeted. It’s a pity, though, since we should have won the game. Given our form, it’s a really good starting point for us. All the lads deserve credit for fighting for each other. We showed other teams what we’re made of,” said the 45-year-old trainer.

“It’s my first AFC Champions League outing. I’m a bit disappointed as we should have claimed a win. But it’s a crucial point for us and gives us confidence for the next games,” said the diminutive midfielder, who will join J-League newcomers Consadole Sapporo on loan in July.