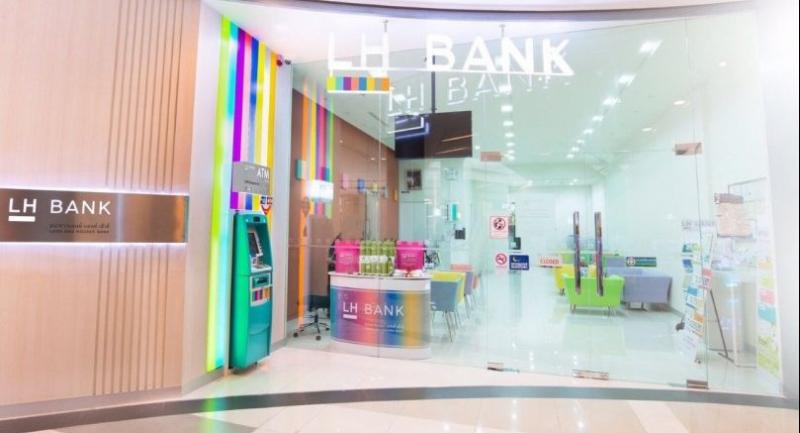 The bank last year missed its loan-growth target due to the refinance wars in the sector, with a number of customers who purchased homes worth between Bt5 million and Bt6 million leaving the bank when their three-year fixed rate product ended, said Sutharntip Phisitbuntoon, LH Bank senior executive vice president.

The bank’s housing loan portfolio last year stood at Bt30 billion, unchanged from the year before.

Home loans of between Bt5 million and Bt6 million constitute a big chuck of lending for the segment and when these customers refinance, net lending could not be expanded, she said.

To expand its net loans, LH Bank has attempted to boost the number of loans worth between Bt2 million and Bt3 million in the past two years by using commission-based outsourcing staff.

The expected recovery of the Thai economy this year is forecast to result in more people buying homes.

LH Bank said it must have aggressive programmes to be the first choice of people pre-approved for home loans from banks.

“Our job is to work out how to get those people to select LH Bank, and we will use a marketing campaign [to help to that] and offer attractive rates for the first three years to them. The margins might be down a little but we hope we will get quality customers,” Sutharntip said.

LH Bank is offering overdraft loans at an earlier repayment date to customers who want to refinance their housing loans from another bank and to existing customers who are ending their three-year fixed rate.

“For example, in the case of a customer who had been paying off debt in the order of Bt20,000 per month, we will offer a debt payment of Bt15,000 per month after the fixed-rate programme, and we offer an OD [overdraft] loan if they want,” Sutharntip said.

She said the bank would this year give importance to the business-customer segment and to customers in first-tier provinces such as Chiang Mai, Chon Buri, Rayong and Khon Kaen.

The bank is eyeing businessmen who plan to buy homes, even if these are their second or third properties.

It is targeting growth of 20 per cent for its housing-loan portfolio this year.

In the past, LH Bank did not have expertise in the provinces due to assets there being considered difficult to trade and it did not have a policy to allow properties to be treated as non-performing assets with the possibility of selling such NPAs later. It decided to sell NPAs to asset management companies through bids as part of its non-performing loan (NPL) management.

The bank’s NPLs stand at 1.7 per cent of its total loans, Sutharntip said, adding that the bank this year has no plan to sell NPAs due to most its existing customers being classified as holders of performing loans.