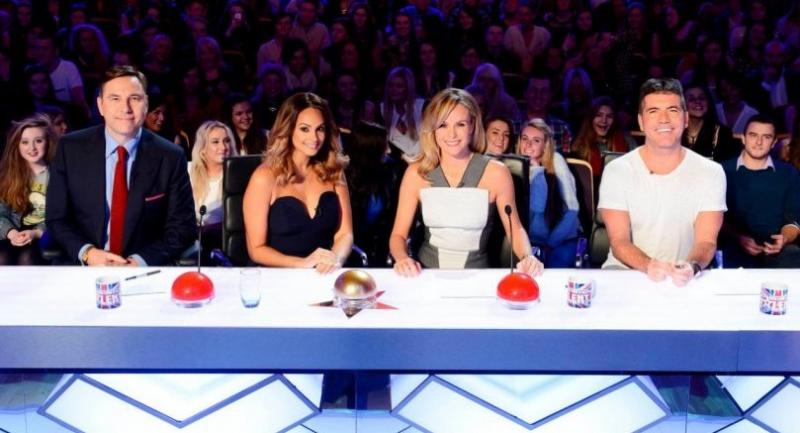 Two popular series return to this small screen this month as RTL CBS Entertainment premieres the new seasons of “Britain’s Got Talent” and “Remedy”.

The 11th season of “Britain's Got Talent” starts on April 16 at 9.30am with Simon Cowell and fellow judges Amanda Holden, Alesha Dixon and David Walliams once again on a mission to find the most entertaining and original talent in the UK. Hosted by Ant and Dec, there will be re-runs at 8pm.

On April 17 at 8.55pm, fans will see the return of “Remedy” for a second season. Last season, the series found medical school dropout and recovering drug addict Griffin Conner spiralling out of control. To get his life back on track, he accepted a porter job at Bethune General Hospital, where his father Allen acts as Chief of Staff and his sisters also work, Mel as a general surgeon and Sandy as an ICU nurse. The show won critical acclaim for putting the health-care profession hierarchy under a microscope as the family coped with their new and strained set of circumstances. Season 2 kicks off nine months later and the Conners have moved on with their lives. However, an explosion in the hospital immediately throws them off balance and personal demons resurface.