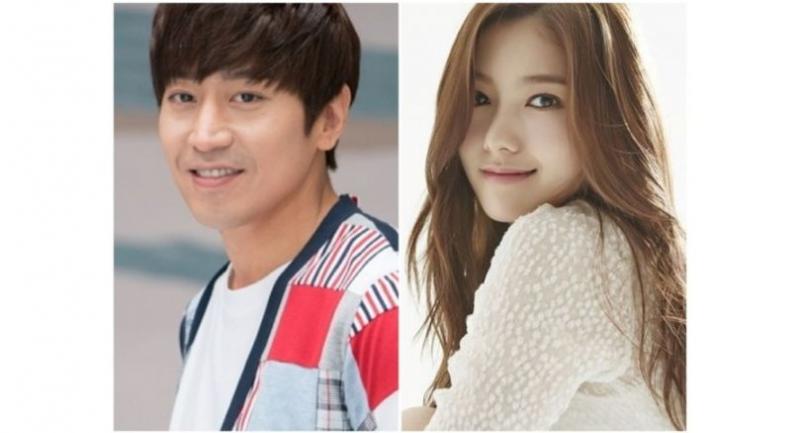 Mun Jung-hyuk, the leader of boy band Shinhwa also known by his stage name Eric, is set to tie the knot with model and actress Na Hye-mi on July 1.

Mun, 38, posted a letter to fans via the band’s official social media page on Monday morning to announce his upcoming marriage with his partner of three-years.

“I met a lifelong-caring friend of mine, and I will be having a quiet and respectful marriage with my family and friends in a church,” he said in the letter.

In 2014 a rumor about Mun and Na dating was reported by local media outlets, but they denied the reports. As the rumor resurfaced, Mun’s agency E&J Entertainment confirmed the artists’ relationship on Feb. 23.

Na, 26, made her debut as a child actress via director Kim Ki-duk’s “Address Unknown” in 2001. She also appeared on MBC’s 16-episode TV drama “Over the Rainbow” and the MBC sitcom “High Kick!” in 2006. Na confirmed Monday that she would be joining the cast of the film rendition of “Cheese in the Trap.”