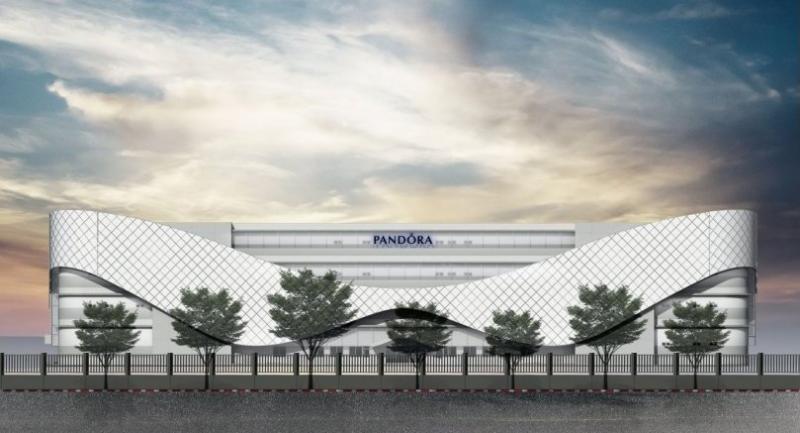 PANDORA PRODUCTION CO, which claims to be the world’s largest jewellery manufacturer and exporter, is investing more than Bt9 billion to boost its production capacity in Thailand while implementing three strategic initiatives to support increasing global demand.

“We are very confident that Pandora’s capacity-expansion programme will play a vital role in promoting Thailand’s jewellery-manufacturing industry internationally.

The five-year project aims to double production capacity to more than 200 million pieces per year by 2019 and ultimately to create more than 20,000 jobs for Thais.

The Denmark-based company’s Thai unit located in the Gemopolis Industrial Estate in Bangkok increased its revenue 21 per cent to over Bt100 billion last year by creating 122 million pieces of crafted jewellery.

The United States is its largest market, delivering 34 per cent of the company’s revenue, while Asia-Pacific, the fastest-growing region, represents 19 per cent.

The remaining sales are in Europe, the Middle East and Africa.

The three strategic initiatives are building a production facility in Lamphun, building a crafting facility in Bangkok, and reconstructing and optimising the existing Gemopolis facilities, he added.