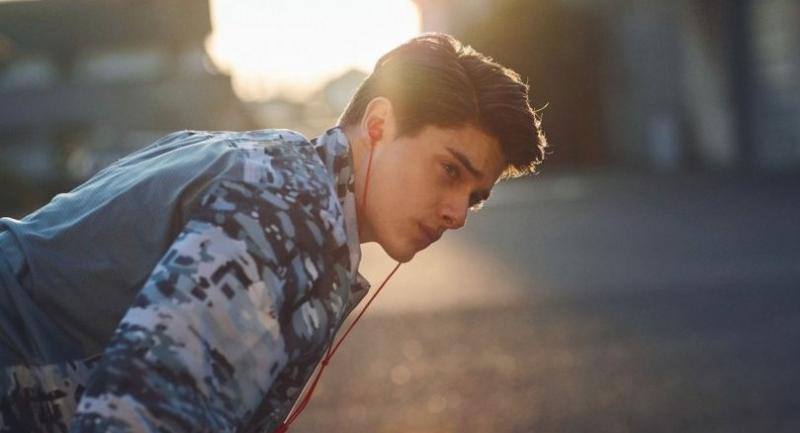 By PAISAL CHUENPRASAENG
THE NATION

ATHLETES tend to get in a sweat about sweating into their earphones, but XB510AS Extra Bass Sports in-ear phones from Sony cool down those concerns – and add powerful bass to keep you motivated while playing or exercising.

The latest addition to the Extra Bass series pumps up the low end for rhythmic drive.

There are three sizes of wings and four sizes of buds to stick in the old lugholes.

It’s also sweet that the earphones are washable after workouts thanks to their IPX5/7 water-resistance design. Working out in the pouring rain isn’t a problem because of this same innovation, but if their sweaty, just rinse them under the tap. The earphones weight only about nine grams, so they’re barely noticeable when exercising.

They have 12mm dome-type drivers and PET diaphragms for enhancing music. You’ll be able to hear a frequency range of 4Hz to 24,000Hz at a high sensitivity level of 111db. Impedance is 16 ohms. A 1.2-metre Y-type audio cable is provided.

The XB510AS phones have in-line remote control – a multifunction button that can be used to answer and end phone calls and control music playback.

While playing music, press once to pause and again to resume. Press twice to skip to the next track and three times to return to the previous track.

I stuck these babies in my ears attached to a Sony Walkman NW-A25 and Huawei Mate 8 smartphone. The XB510AS really pumped up the bass without overriding the clarity of the higher ranges. The bass on AC/DC’s “Rock or Bust” album got really pulsating.