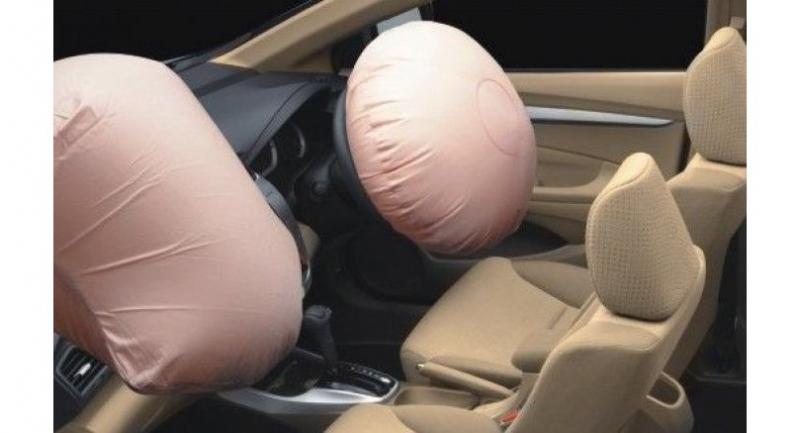 Honda Automobile (Thailand) Co Ltd has announced that it has extended the range of Honda vehicles in Thailand which require replacement of Takata passenger’s front airbag inflators.

The extension adds 259,019 passenger’s front airbag inflators as affected parts which require inspection and replacement. Honda dealers nationwide will replace the affected airbag inflators free of charge. In total, 686,764 Honda vehicles are affected, but according to the company, as much as 70 per cent of replacement has been completed.

The reason for this replacement is that the affected Takata airbag inflators might deploy with excessive internal pressure when activated. In such a case, the airbag inflator casing might rupture, which could result in a safety risk for passengers and drivers.

Honda Automobile (Thailand) is asking the owners of the affected vehicles to contact any authorised Honda dealer nationwide and schedule an appointment for a free replacement of the affected parts.

Model affected are as follows:

Honda owners can also check whether their vehicles’ airbag inflators are subject to replacement of the affected parts with their vehicle identification number by accessing www.honda.co.th/vinsearch or by calling any authorised Honda dealer nationwide.

In the event that vehicle owners have to replace the airbag module after it has been activated, Honda strongly encourages that any replacement airbag module used to repair their vehicle be purchased directly from authorized Honda dealers only, and to refrain from using secondhand airbag modules widely sold in the market as some of them may not meet safety standards, and some of the defected inflators might have not been replaced.