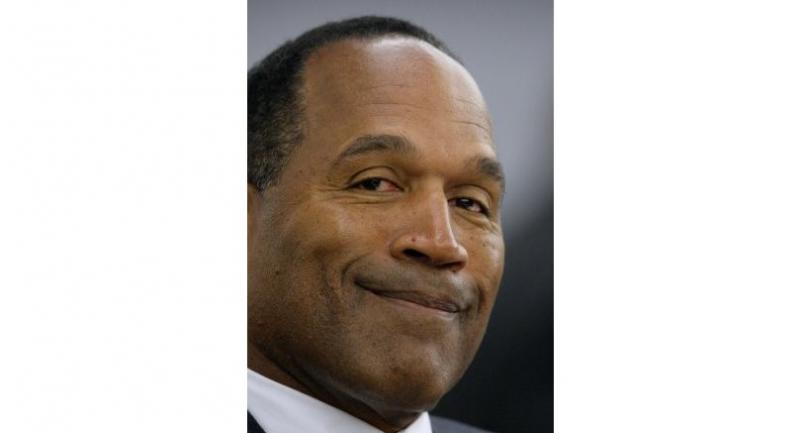 OJ Simpson smiles during his 2007 court case in Las Vegas, where he was found guilty of armed robbery.

By The Sacramento Bee (TNS)

For nearly a quarter-century, OJ Simpson has served as a referendum on some American flashpoint: race, class, domestic violence, justice, California, celebrity.

Last Thursday, as a Nevada parole board granted him an October release after nine years in prison for a 2008 robbery and kidnapping conviction, it was striking how many of those issues still divide Americans. And how little Simpson – and the US public – have changed.

It is hard to remember, but there was a time when Simpson was merely a talented athlete, and the nation didn’t live in the thrall of live-streamed news and reality TV and 24-hour cable. There was a time when American culture was more about history and heroes and less about spectacle and tabloid-grade pathology.

But the wee hours of June 13, 1994, when the slaughtered bodies of Nicole Brown Simpson and her friend Ronald Goldman were found outside her condominium in the Brentwood area of Los Angeles – her white Akita famously keening – marked the birth of a different kind of nation.

Simpson’s trial on the slayings of his ex-wife and her male friend may not have been the first to be dubbed the “Trial of the Century”, but it surely was the most massively followed. The televised “slow-speed chase”, as The Juice, facing arrest, fled up the 405 in a white Bronco with his friend AJ Cowlings, is regarded by many as the beginning of reality TV as we know it.

Cameras in the courtroom — novel at the time — turned that murder trial into an event, and the event into a platform. A mass audience watched, and weighed in, as lawyers aired issues that, until then, few had dared discuss publicly, even in Los Angeles’ more upmarket quarters. The black man’s marriage to the Orange County blonde. The men she flaunted when they would fight, and the 911 calls she made when he beat her. The hangers-on, the help. The police who were racist or star-struck.

The Los Angeles riots and the white-on-black police brutality that set them off, only a couple of years in the rear-view mirror: Those became pivotal when the mostly African-American jury heard tapes in which detective Mark Fuhrman, telling tales to a screenwriter, used the N-word over and over. Thus, Simpson’s acquittal became the jury’s black-on-white retort to Los Angeles’ law enforcement abuses. Then as now, few Californians believed he was innocent.

He is 70 now, and grey-haired. He had to try twice to hoist his burly frame from the chair after the Nevada Parole Board approved his release.

Still, there was no missing the old OJ as he charmed and wheedled, going on about the lowlife escapade that put him behind bars, face earnest as a choirboy’s. No missing his supporting cast, either, newly famous now thanks to a mini-series and award-winning documentary.

And there we were, glued to our screens and Twitter, a nation as captive as we’ve ever been to racism, sexism, celebrity, cheap thrills and famous dissembling con men.