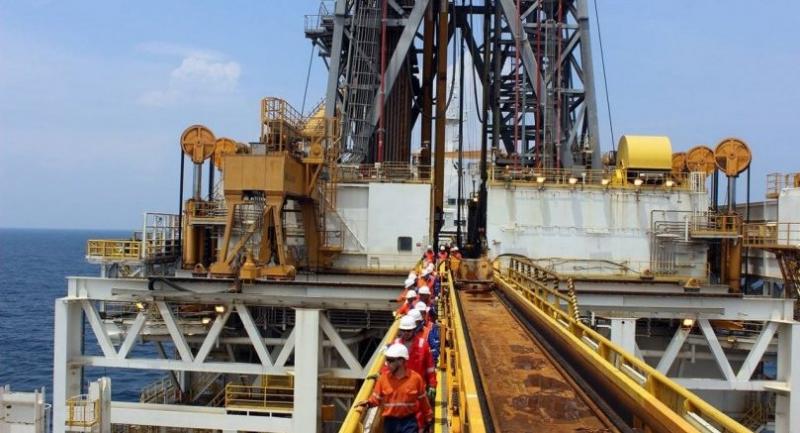 Moe Myint, chief executive officer of MPRL E&P, said that the Pyi Thit-1 well in offshore Block A-6 had tested the gas-bearing sand, indicating a discovery that could yield an estimated 50 million standard cubic feet of gas per day.

He said the discovery extended the partners’ 100 per cent track record for gas discoveries in all three wells that they had tested in Block A-6.

“This third success in three wells drilled so far confirms Block A-6 as the most advanced offshore exploration block to potentially bring much needed new gas resources to the nation,” Moe Myint said.

He said the well was spudded on June 10, and reached a total depth of 4,570 metres on July 15. The gas was first discovered on August 3. The well is now being plugged and the exploration drilling programme is expected to begin soon.

MPRL E&P operates the block under a production-sharing contract with a 20 per cent stake. Woodside Energy (Myanmar) Pte Ltd and Total E&P Myanmar each holding 40 per cent stakes. Under the joint operating agreement, Woodside is the technical joint operator.

Moe Myint said the first discovery of gas in the same block in 2012 marked a landmark for the region’s energy sector, and the third discovery would fuel international players’ interest in Myanmar’s offshore blocks.

“I am very proud that we continue to be at the forefront of unlocking more gas resources to potentially feed new power for the growth of the country,” he said.

The firm’s first discovery in the same block drew considerable interest from international oil companies. Woodside farmed into the block in 2013 and Total farmed in for its 40 per cent stake in October 2015.

The second exploration well in Block A-6 was drilled in November 2015, and some 32 metres of net gas sandstones were discovered last year.