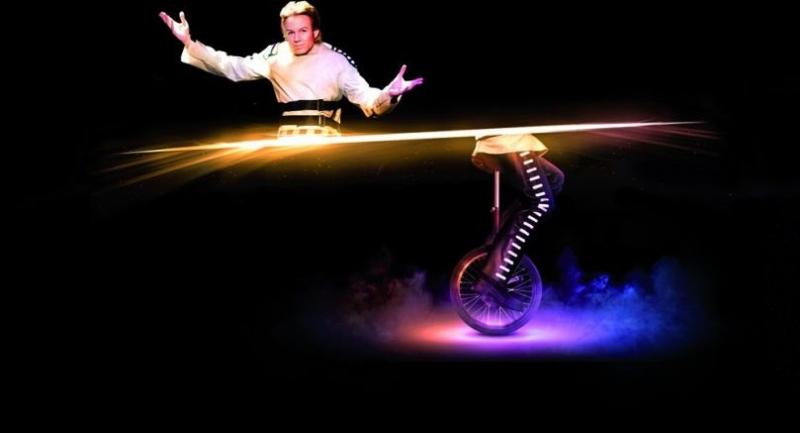 The spectacular large- scale production of completely original illusions is being staged as part of Bangkok’s 19th International Festival of Dance & Music.

Scheduled for tomorrow and September 29 at Thailand Cultural Centre, Bangkok will witness his new, never before seen grand illusions. His creativity has been twice recognised with the Merlin Award from the International Magicians Society, as well as the Golden Magic Wand, presented to him by Prince Albert of Monaco for the best magic show at the 1996 Grand Prix of Monaco.

Marvey has performed his illusions in more than 40 countries. Caesar’s Palace in Las Vegas, Saitama Super Arena in Tokyo and Theatre Princess Grace in Monte Carlo have all witnessed his art. Even the great David Siegfried was so impressed with Marvey that he declared him to be the most creative and best large-format illusionist today. In fact, as an ultimate tribute, in 2009 Siegfried & Roy presented Marvey’s illusion Fire Appearance at their farewell show in Las Vegas.

Marvey’s other grand illusions include Firespikes, ‘ltimate Cut, Magic Hands and the Legendary Flying Coach drawn by seven white horses that he developed in 2007 for the CSI horse tournament in the Hallenstadion in Zurich. Marvey is also famous for his 360-degree illusions.

His illusion for the 15th anniversary of the HR Giger Museum in Gruyeres of Switzerland was legendary. Marvey donated the installation Gravitron with which he made the Guardian Angel sculpture levitate. Speaking of levitation in 2014, Marvey made three prominent Malaysian personalities levitate in the centre of Kuala Lumpur – he was on his way to Genting Highlands to perform his full-length show Magic Mania and wanted to give Kuala Lumpur a taste of what was to come. A year later Marvey was the star of the Idol - World Festival of Circus Art at the Bolshoi Moscow State Circus and in the brand new Chimelong Circus in Macau. In 2016 he performed his 120-minute illusion at the official World Expo 2016 in Antalya, Turkey.

For more information visit www.BangkokFestivals.com. Tickets are available at www.thaiticketmajor.com or hotline (02) 262 3191 or at the counters.

Tags:
music and dance Now you