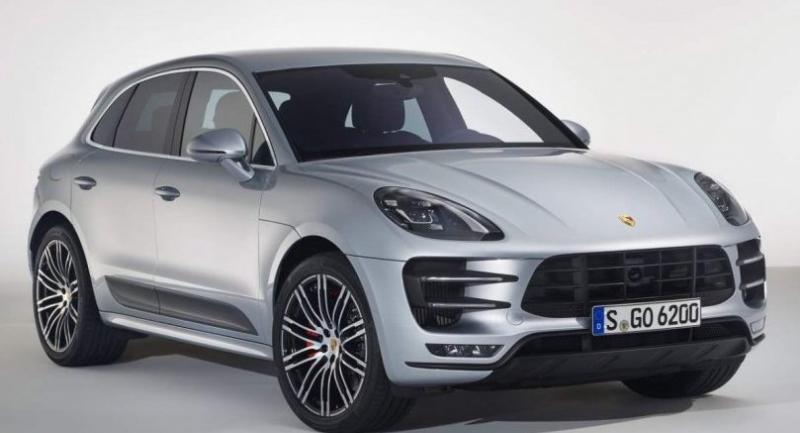 The Macan is the top-selling Porsche model so far this year.

After the first nine months of 2017, Porsche AG has delivered 185,898 vehicles worldwide, exceeding last year’s figure by 4 per cent, the company announced on Friday.

Porsche said the new Panamera in particular has contributed to this success. Deliveries of the four-door sports car have risen by 73 per cent to more than 19,000 vehicles.

However, Porsche’s highest-volume model line, the Porsche Macan, also saw an increase of 3 per cent, taking the delivery volume to over 73,000 units.

The Cayenne is also still very much in demand, with over 49,000 units delivered (down 3 per cent) despite the fact that the new generation of the SUV has already been presented to the public.