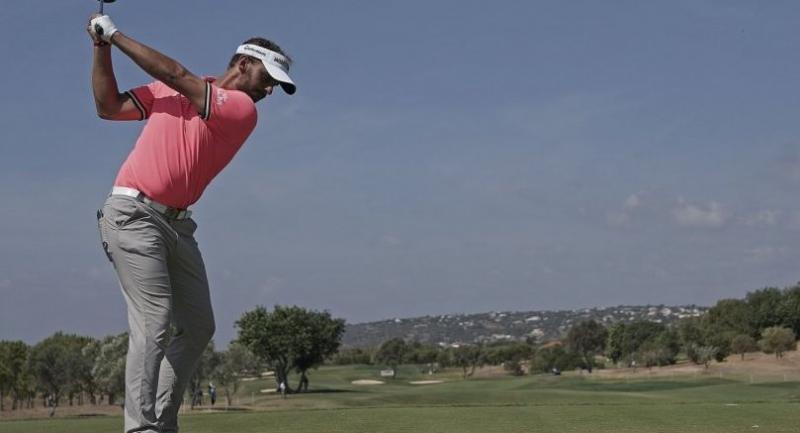 Sotogrande  - Dutchman Joost Luiten pushed host and Masters champion Sergio Garcia into the shade at the Valderrama Masters on Friday when a stunning albatross allowed him to open a one-shot lead at the halfway stage.

Luiten's albatross on the 11th hole helped him get to six under for two rounds with Garcia, Scotland's Scott Jamieson and Englishman Robert Rock just behind.

The 31-year-old, a six-time champion on the European Tour, was second over the same Valderrama layout 12 months ago at the Spanish Open.

"I'm happy with the way I played," Luiten told europeantour.com. "I finished second last year, I like this place.

"Hopefully we can have a good weekend and we can win here but there's a lot of golf to be played and we just need to focus on tomorrow and have another good round."

Luiten's big moment came on the 11th when he holed his second with a four iron from 227 yards for the second albatross of his European Tour career.