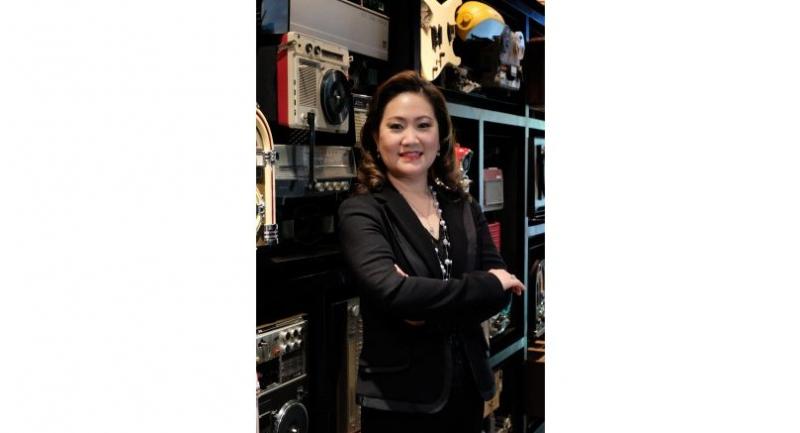 The five-year business expansion will include the development of its first mega-property project, worth about Bt10 billion, on a five-rai plot in the Langsuan area.

The project, occupying 100,000 square metres of gross area with 65 floors, will consist of a six-star hotel, as well as A-grade serviced apartments and offices. Construction will start by the end of next year and take about five years.

Yoauvaluk said the company also planned to convert its Voravit Building on Surawong Road into a 200-room, three-star hotel. Costing Bt1 billion, including the land, the conversion of the property will be completed in 2022.

“Also, we acquired a nearly two-rai land plot worth about Bt1 billion on Silom Road last month,” she said. “We plan to develop a 259-room, three-star boutique hotel on it to attract both corporate customers as well as individual tourists. The project will take more than two years for the development and will be opened by the end of 2019.”

Yoauvaluk said that the company by the end of next month would also open the Piya Residence apartments on Sukhumvit Road sois 28 and 30. Construction on the project began in 2014.

As a property arm of the business interests of the Piyasombatkul family - which owns Metro-Ply Group, one of the largest wood-based panel manufacturers in Southeast Asia - the company is also the first manufacturer of medium-density fibreboard in Thailand.

Yoauvaluk graduated with a pharmaceutical sciences degree from Chulalongkorn University about 25 years ago, and gained an MBA (finance) from Clark University in 1995. She began her career working with Bangkok Bank’s loan office in Malaysia, where she stayed for a year.

Yoauvaluk said her family entered the property business by chance when it acquired the Vongvanij Complex Building A from a friend of her older brother during the financial crisis in 1998.

She said the family then expanded the property business into apartments and office buildings.

“For me, doing the property business is quite challenging and fun,” Yoauvaluk said.

Piyasombat Property in 2015 opened a 192-room hotel, the Hotel Indigo Bangkok, under a chain of of boutique hotels that is part of InterContinental Hotels Group (IHG). Located on Wireless Road, a busy business district in Bangkok with embassies, office building and shopping malls, Hotel Indigo Bangkok is the first IHG Hotel Indigo property in Southeast Asia.

“We decided to open a boutique hotel on Wireless Road as we wanted it to be different from the other conventional hotels in the area,” Yoauvaluk said.

“We brought a sense of the history of the Wireless Road neighourhood into the d?cor of the building. It is a historic precinct and was the site of the first radio broadcasting station in Thailand.”

She said that between 70 and 80 per cent of the hotel’s guests are foreigners from mainland China, Taiwan, Hong Kong, Singapore and South Korea. The hotel enjoys occupancy of about 80 per cent.

She said the company last year opened the four-star Novotel Bangkok Sukhumvit 20, with 244 guest rooms. The hotel enjoys good mix of customers, from corporate clients and families to visitors associated with the meetings, incentives, conferences and exhibitions (MICE) sector.

“I also have a personal passion to open a resort hotel in Phuket,” Yoauvaluk said.

She said the company’s land bank includes sites at Sathorn, Rattanathibet Road and Langsuan in Bangkok, as well as in Pranburi in Prachuap Khiri Khan.

“We are looking for a retail partner in the development of a property project on a 50-rai land plot in Rattanathibet Road, including a community mall and a three-star hotel. In the long term, we will explore the expansion of our hotel business abroad into major international hubs, such as London, New York and Melbourne,” Yoauvaluk said.