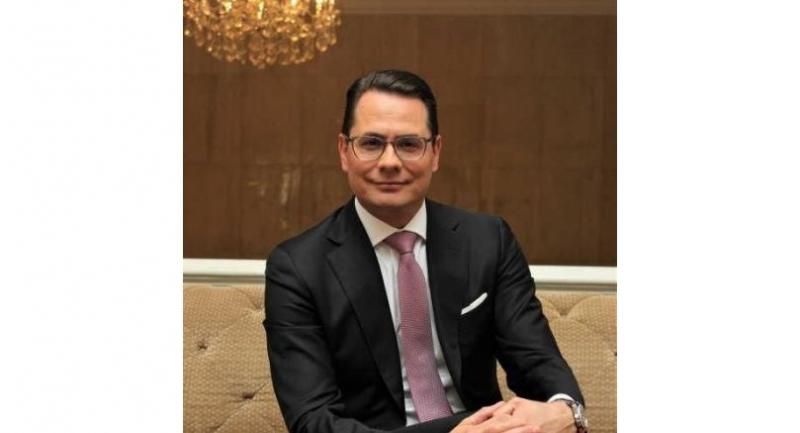 THAI GLOBAL hospitality company Dusit International has adopted a hotel franchising model according to its strategy to further drive its growth momentum, the company’s director of development, Ante Baric, has said.

The company has applied the franchise model to mostly three of its four brands, namely Dusit Thani, dusitD2 and DusitPrincess, subject to brand-fit for each hotel project.

Dusit currently has 62 properties (13,424 rooms) worldwide under development, of which 56 are under the management model and six under the franchise model.

The company started adopting franchising at the end of 2016 to complement its existing hotel management business model.

Baric confirmed that adoption of the franchise model is in response to the rising number of hotel owners whose business acumen and capacity to supervise their hotel operations are stronger than ever before.

“However, we do not give more weight to the franchise model than to the hotel management model when growing our business. In fact, we will offer both choices to hotel developers to choose according to their preferences,” Baric said

He pointed out that the North American market is predominantly franchising – close to 90 per cent of brand line-up measured across four major hotel chains. In comparison, in Asia, franchising is at about 13 per cent of the brand line-up of those same chains. However, he expects Asian markets to start picking up rapidly on the franchise model.

Baric added that, in the short run of three years, the Dusit hotel management service would still be the company’s predominant model of business growth, but after that things were expected to gradually change, especially with the rise of midscale and upscale projects.

“However, we want to use this time to establish our footprint in hotel franchising, and become a recognised hospitality provider that puts the interests of hotel owners first. At this moment, we already see an increased demand for hybrid models, such as having a project under management for an initial period of time, after which a hotel switches to a straight franchise arrangement,” he said.

He added that Dusit was experiencing exciting times. With the new group chief executive officer, Suphajee Suthumpun, Dusit’s strategy has been further strengthened, with emphasis on diversification and international expansion.

“Dusit currently has 28 properties in operation and 62 hotels under development. We have been growing rapidly over the past years and we expect to continue this trend. However, in order to preserve this momentum, we have to continue thinking how to maximise the value we bring to our hotel owners. Focusing on value-creation is the pathway to successful growth.

“We have noticed that an increasing number of hotel owners today have business acumen that’s stronger than ever before. Their capacity to supervise their hotel operations has grown significantly in recent years. Dusit has recognised these market traits and has come up with a model that responds to these owners’ needs – and that’s how Dusit franchising was born. This makes Dusit one of the few regional hotel chains that provides both management and franchise models to hotel developers,” he added.

He pointed out that the concept of franchise is often misunderstood as a model under which hotel owners have to do all the work on their own. In reality, hotels are managed by experienced managers and Dusit makes sure such quality personnel are present both in its managed and franchised properties.

“Under a management model we supervise hotels’ budgets, ensuring they are being followed in order to maximise profitability. Under a franchise model, we do not provide this supervision, and a hotel’s owning company may choose to oversee the financials on their own. This is the fundamental difference between the models,” he added.

“Absence of this budget supervision from our side is what makes franchise often more economical. Both models enable hotels to be branded, and get equal benefit from our systems, our centralised services, our training, our audits and all other elements that are integral to our brand experience. After all, we want our guests to have the same experience of our brands irrespective of whether a hotel is owned, managed or franchised by Dusit,” Baric added.

He said that the value proposition of franchising is that the model enables a hotel to be fully branded and benefit from a hotel chain’s entire infrastructure, while allowing owning companies to retain budget control. This means franchising can frequently be economical in terms of costs of obtaining a desired hotel brand.