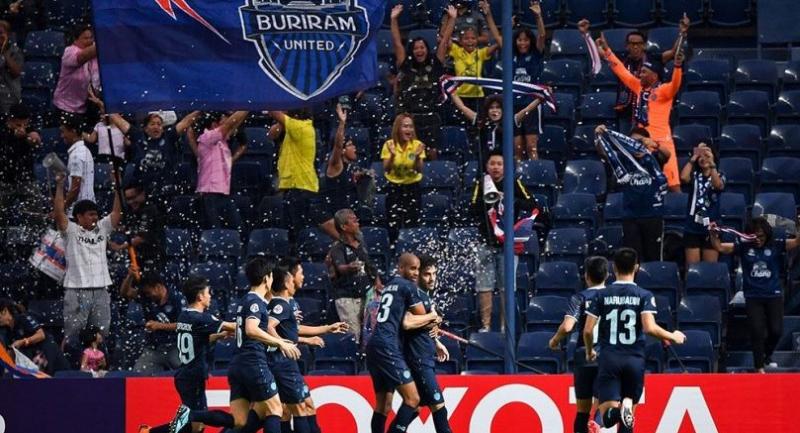 The 2017 Thai League winners got an early goal through a header from  Andres Tunez of Venezuela just two minutes after the first whistle and went on to extend their lead to 2-0 through another header from Brazilian Edgar Bruno da Sliva in the 54th minute.

The Blue Castles finally won a game in the League after playing eight games without a win. They are at second in the group behind Guangzhou Evergrand after three games. “This is a very important game for us. Taking the first goal gave us confidence and we played in great system. Today we showed that we can play any team. I hope we can keep up with this level going to the next three games,” said team head coach Bozidar Bandovic.

Buriram will play their fourth game against Osaka on March 14 in Japan.