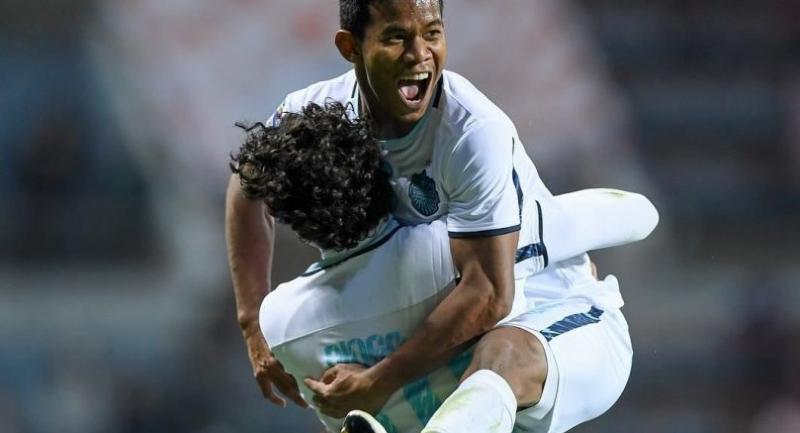 Buriram United successfully advanced into the next stage of the AFC Champions League after they beat Jeju United of South Korea 1-0 in their Group G last game at the Jeju World Cup Stadium on Tuesday.

The victory confirmed that the Thai League champions would follow group leader Guangzhou Evergrade into the last 16.

After a scoreless first half, Buriram broke the ice when Sasalak Haiprakhon found Korrakot Wiriyaudomsiri unmarked at the back post and passed the ball to the latter to tap the ball into an empty net.

Buriram will host the next game with the  winner of Group E on May 8 and play the away match on May 15.