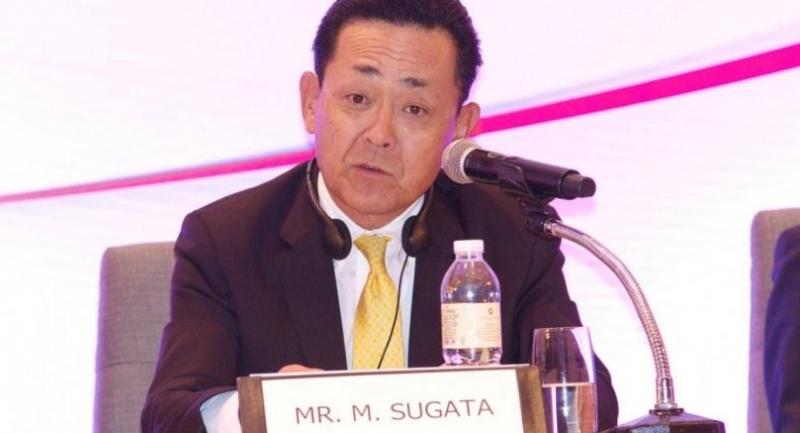 BUOYED by expansion of 19.3 per cent in the Thai auto market in the first six months of this year, top producer Toyota has raised its full-year projection to 12 per cent growth in sales from the previous year.

“The economic outlook has become more favourable with GDP growth that has been raised to 4.4 per cent, driven by exports, tourism, government investment in infrastructure projects, and improving customer confidence,” Sugata said, adding that the 19 per cent market growth for the first half was beyond Toyota’s expectations.

In the passenger car market, Toyota leads with sales of 53,512 units for an 18.5 per cent increase, thanks to the increased popularity of the facelifted Revo pickup truck and new models like the C-HR and Yaris Ativ.

Vudhigorn Suriyachanta-nanont, executive vice president of TMT, said Toyota plans to maintain its lead in the passenger car market until the end of the year, and has a good chance in the commercial market.

“Although we are still in the No.2 position in the pickup market, after launching the 2018 Hilux Revo two months ago, our pickup sales have improved dramatically,” he said. “We can’t predict the results, but we are trying our best to continuously offer customers better products as well sales offers.”

Toyota started Revo pickup exports to Japan this year and in addition to Australia, helping to grow exports during the first six months of the year.

But Sugata said that a downward trend in the Middle Eastern market has prevented the company from raising projections.