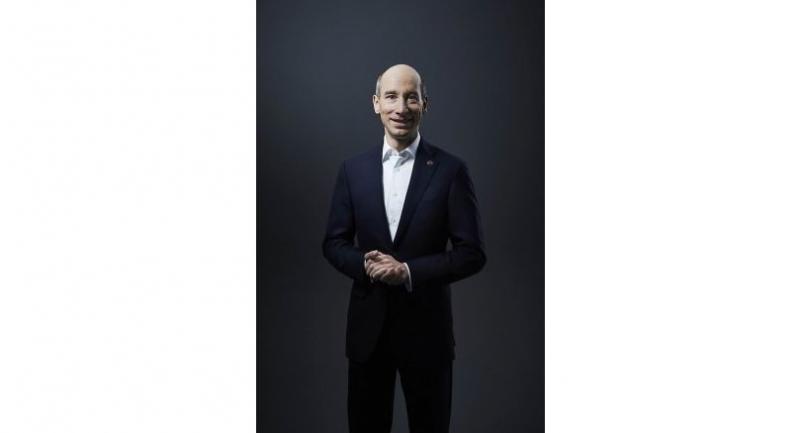 ONE of the world's leading polymer companies, Covestro, is making a significant investment to boost its production capacity for specialty films in Rayong province.

The expansion of the manufacturing plant in Map Ta Phut is being undertaken by the company to ensure it keeps pace with rising global demand, the company's chief financial officer, Thomas Toepfer, said yesterday.

While Toepfer declined to specify the investment value, he said that it would be significant. The new investment is part of the company's expansion of its global film production with an investment of around 100 million euros this year.

The expansion of its specialty films production in Thailand is expected to be completed by the end of 2019; this will increase the production capacity by around 50 per cent.

The specialty films are used by many sectors, including the automotive and medical sectors. For example, they can be used to make some components in cars, such as the dashboard. They can also be used for coating a security card.

Toepfer said that the sales revenue of Covestro's three existing businesses in Thailand registered annual growth in the double digits for the second quarter of this year.

The German company has three businesses in Thailand under the responsibility of Covestro (Thailand), which cover polyurethanes, polycarbonates, and also coatings, adhesives and other specialties.

It also has a Systems House in Bangpoo, Samut Prakarn, which produces polyurethanes and tailor-makes them for customer needs. Most of the products from its three businesses in Thailand are for export.

Covestro’s manufacturing plant in Map Ta Phut is among the eight largest production facilities that it operates worldwide. The plant has state-of-the-art technology and highly skilled employees.

The company has also studied the possibility of expanding its production capacity for polycarbonates and polyurethanes in Thailand, Toepfer said.

He said the company would continue to invest in Thailand as its existing hub in the Asean region.

He said that Covestro Thailand would indirectly benefit from the Eastern Economic Corridor (EEC), where its customers have either established a presence or plan to, and will demand more products in line with their growth.

“The Asia-Pacific region, including Thailand and other Asean countries, is a strategic growth area for Covestro,” Toepfer said.

“Thailand is very well served as our strategic location for production and further investment. It offers good infrastructure, talented people in technical fields, support on FDI (foreign direct investment) from government including the new projects in the EEC and a great logistics network.”