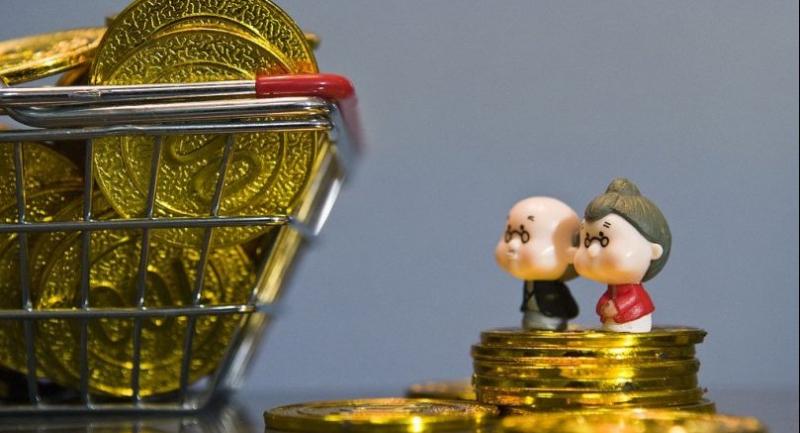 China will include expenses of caring for elderly people in the categories of tax-deductible items while setting the minimum threshold for individual income tax at 5,000 yuan ($732) per month, according to the National People's Congress Standing Committee, the nation's top legislature, on Monday.

In a draft amendment submitted for first reading in June, the minimum threshold for individual income tax was to be raised from 3,500 yuan to 5,000 yuan per month, or 60,000 yuan per year, and the NPC Standing Committee decided to keep that standard on Monday.

Expenses for elderly care were added to the category of special expense deductions in the latest version of the amendment, considering "China's rising elderly population and heavier burden for taking care of aging residents", according to Xu Hui, deputy head of the NPC Constitution and Law Committee.

Other tax-deductible items include children's education, continuing education, treatment for serious diseases and housing loan interest and rent, according to the draft.

Zhang Bin, a senior researcher at the Chinese Academy of Social Sciences, said tax policy should be analyzed in a comprehensive manner, rather than merely focusing on the minimum threshold for levying tax.

A draft revision usually receives three readings at the top legislature before adoption, which means a slight adjustment might be made before the law finally takes effect.

Zhang Lianqi, a financial expert and Finance Ministry consultant, said that while the latest revision has taken into account the need to reduce residents' tax burden, particularly among low-and middle-income individuals, different tax discount measures and flexible adjustment schemes should be adjusted in line with people's changing expenses and consumption structure.