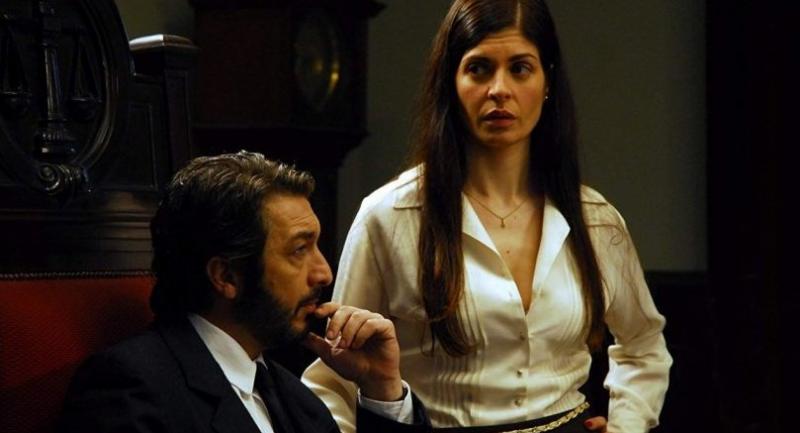 The River City Bangkok Film Club’s new film series kicks off on September 8 at 4pm with the acclaimed movie from Argentina “The Secret in Their Eyes” (“El secreto de sus ojos”).

The winner of more than 50 international awards including the Oscar for Best Foreign Language Film in 2010, “The Secret” is one of the most talked-about movies from Argentina and was also the second-highest grossing Argentinean film, in history.

“The Secret” is a riveting crime thriller, legal drama, love story, rolled into one. The story centres on a rape-and-murder case which is re-visited 25 years after it was committed. Legal Counsel Benjamin Esposito is obsessed by the case not being solved and decides to write a fictional book about it, for which he visits his boss, Judge Irene Mendez Hastings. It revives old events, feelings and memories. It also brings to a close to the murder case, in a shock ending.

The 2009 Argentinean film was re-made, as a Hollywood thriller in 2015, directed by Billy Ray and starring Julia Roberts, Nicole Kidman and Chiwetel Ejiofor.

The film event is supported by the Embassy of Argentina, who will serve drinks and snacks, after the screening. The ambassador of Argentina Alicia Sonschein will introduce the film.

Films are screened in the RCB Forum on the second floor.

Book your seat at [email protected]

An RCB Boat-Service will leave Saphan Thaksin Pier, at 3.30 pm.