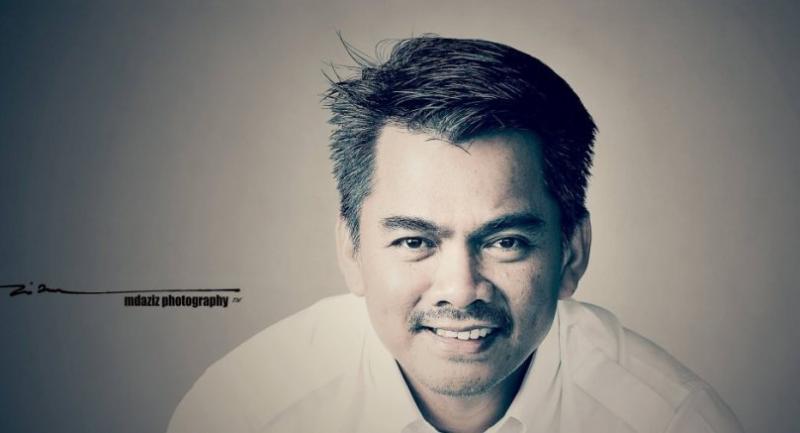 That's a whopping 63 characters and 12 words altogether - and it doesn't include 'Binti’!

Mohammad Razin also revealed that 'Ismail’, ‘Ahmad’ and ‘Abdullah’ were the top 3 most popular male names in the country.

The name Ismail was registered to 72,157 people, while Ahmad and Abdullah were registered to 57,914 and 47,989 individuals respectively.

In honour of Deputy Home Minister Datuk Mohd Azis Jamman, who launched the event, Mohammad Razin also pointed out that there was only one Mohd Azis Jamman in the country.

Mohd Azis later in his speech jokingly said: “I should copyright my name so that it will remain only mine.”