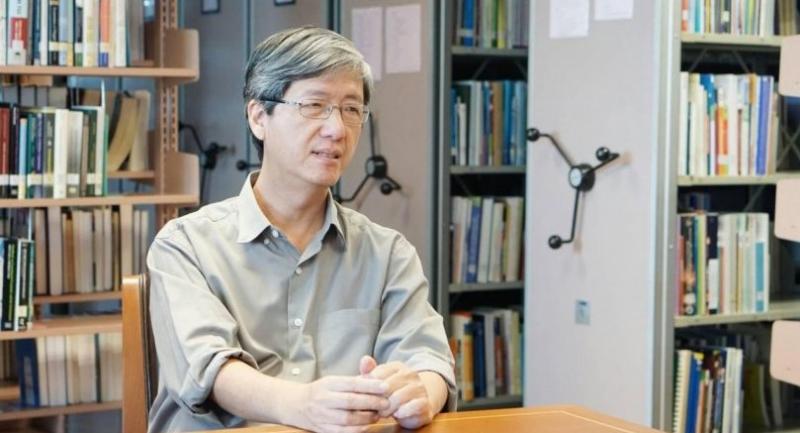 THE GOVERNMENT has been urged to provide financial support to every child aged up to six years old in order to invest in human capital, as Thailand is fast becoming an ageing society.

The move is also seen as helping narrow income inequality.

There has long been a campaign for universal financial assistance for every child but it has not been successful, Somchai Jitsuchon, research director at Thailand Development Research Institute, wrote in an article about the issue.

Moreover, if the government has to provide subsidies to every child aged up to 6 years from 3 years currently, the cost would surge to 4-5 times the current spending. The total cost is estimated to be about Bt20 billion a year if the government starts the project from fiscal year 2019.

However, the government also argues in favour of granting subsidies to only poor families, as the middle class and the rich could afford the expenses for their children’s welfare.

Moreover, the subsidy of Bt600 a month would be insignificant for the rich families.

These reasons sound good and it is very hard to counter them, said Somchai.

The Finance Ministry plans to extend financial support to families whose income is below Bt100,000 a year, up from Bt36,000 a year currently. But it is still far short of the universal coverage, according to Somchai.

He pointed out that a past study had shown identifying poor families was hard. In the case of Thailand, about 30 per cent of poor families were not identified and hence they were not eligible for child support.

“Currently, about 32 countries around the world implement universal coverage of child subsidy, to ensure that all poor families get subsidies,” he said.

He dismissed the argument that the rich families should not get child subsidy by saying that subsidy is a child’s right.

Moreover, rich people pay more taxes so they too deserve to get child subsidy. The collection of value-added taxes from high-income earners is estimated to account for about 70-80 per cent of total VAT revenue, explained Somchai.

Somchai argued that it was worth providing subsidies to all children, as the country is already an ageing society. As birth rate is low, the total subsidy granted will decrease over time reducing the budget burden, he said.

“Universal coverage will solve the problem of poor children missing out on financial support and it will also narrow the gap between the rich and poor,” he added.