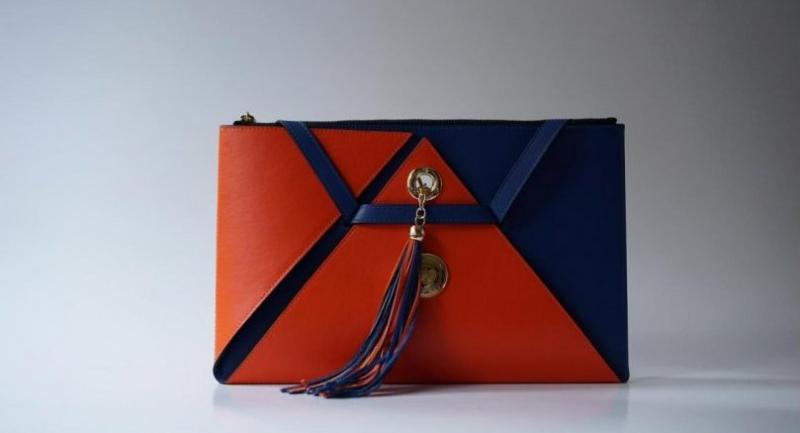 Alexia Kay of Alexia Kay brand and Stephanie Lim of Stefana Fine Jewellery are teaming up to launch and introduce their creations at a charity show with afternoon tea on November 3 at KB22, Dusit Thani Bangkok.

The aim is to raise funds to support Make-A-Wish Thailand, an affiliate of the non-profit organisation in the United States of America that fulfils the wishes for children with life-threatening medical conditions to give them hope, strength and joy.

Kay will showcase her own designs of multi-functional stylish clutch and handbags while Lim will present her customised and one-of-a-kind jewellery. Inspired by design as a child growing up in the USA after her family immigrated there after living through the Khmer Rouge genocide and war in Cambodia, Kay saw the world as a sketch pad for design and wanted to turn her sketch pad into tangible reality. She attended the Art Institute of Atlanta and received a degree in Interior Design, focused on designing elegant and epic interiors of mansions and a few commercial projects including the Presidential Suite at the Four Seasons hotel in Las Vegas, Nevada. Later, she was challenged to design jewellery and footwear which eventually led to her interest in designing handbags. A former fashion model, she recognises the influence of fashion for women. Kay went to school in Bangkok to study handbag design while working on designing her unique collection. Her Origami Clutch can been worn in multiple ways through geometric changes while her Interchangeable/Reversible Bag is a reversible belt that securely wraps around a large portion of the bag offering two colour options and can be interchanged with a number of other reversible two colour belts. Stefana Fine Jewellery blends the east and the west and aims to create and design jewellery that are both stunning and one of a kind. All of their jewellery pieces are a mix of natural jadeite and semi-precious gems. In business for 15 years, their roots were established in Singapore but the firm is now based in Bangkok.