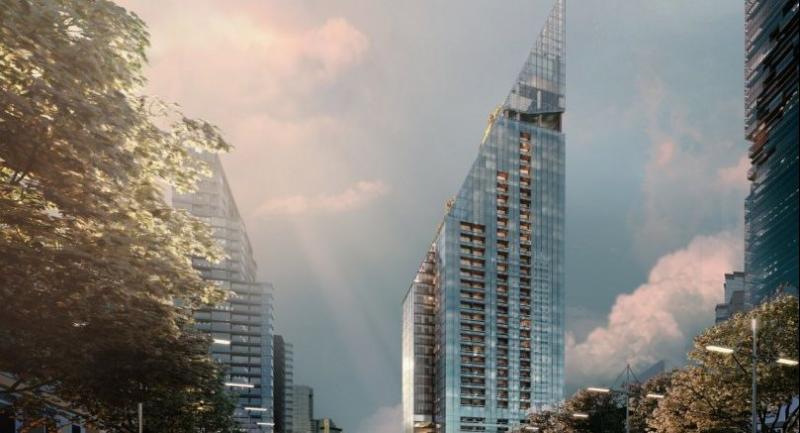 It said the combined pre-sales amounted to about 50 per cent of the total project value of Bt9 billion for the two projects and the strong showing marks the highest first-week pre-sales achieved by the company.

Lionel Lee, CEO of Raimon Land, said: “The first-week pre-sales launches for these two projects have resulted in very positive and robust sales. This is an affirmation that demand for luxury properties has remained strong, particularly projects which are well-designed and finished with the highest premium quality.

"Despite recent government measures which had affected the borrowing rates of buyers, we still see our products attracting investors and buyers from both domestic and foreign markets.”

Launched in late October, the Estelle Phrom Phong sold over 40 per cent of its apartments during its first week of pre-sales, representing over Bt2.1 billion, the firm said. The Bt5 billion on Sukhumvit Soi 26 is 200m from the BTS Phrom Phong station.

It has 157 apartments nestled with a salt-water floatation pool and chlorine-free swimming pool, the firm said.

Tait 12 on Sathorn Soi 12 near BTS Chong Nonsi, closed its first week with Bt2.5 billion of pre-sales, or about 60 per cent of its Bt4.2 billion project value.

Launched in early November, the project has 238 homes.

It has a gym, amphitheatre, large co-working spaces and a cavern pool.

Lee added: “The Estelle Phrom Phong and Tait 12 have already started to deliver fantastic results for Raimon Land and Tokyo Tatemono, our joint-venture partner for these two projects."