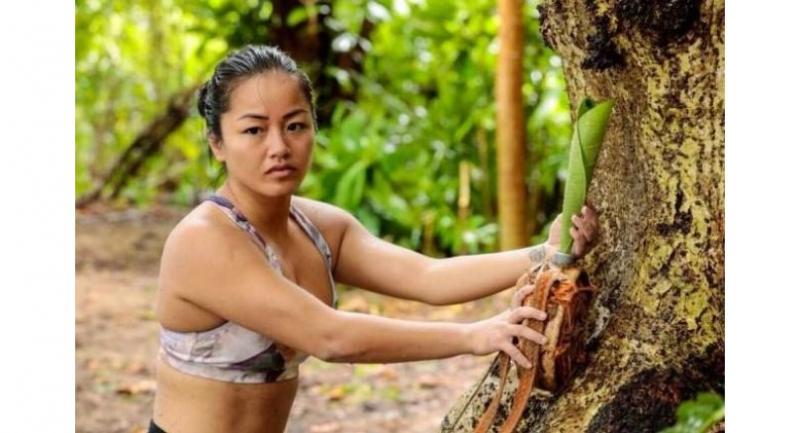 Singapore - ONE Championship™ (ONE) has further bolstered its burgeoning roster of world-class athletes with the acquisition of Vietnamese-American mixed martial artist Bi “Killer Bee” Nguyen.

She joins the promotion’s list of top mixed martial artists by signing an exclusive multi-bout contract.

Chatri Sityodtong, Chairman and CEO of ONE Championship, stated: “In ONE Championship, we make sure to deliver only the absolute best that Asia and the rest of the world have to offer. I am pleased to announce that Bi Nguyen has decided to sign with ONE Championship. I foresee her as the next superstar in mixed martial arts who will represent Vietnam on the global stage because of her exceptional talent and impressive skill set. We will be seeing her inside the ONE Championship cage very soon. Along with ONE Featherweight World Champion Martin Nguyen, Bi Nguyen will be an essential part of ONE Championship’s efforts to bring the organization closer to the Vietnamese people. In addition, we would like to showcase both of them as the country’s biggest international martial arts heroes, as we plan to host our first event in Vietnam in September of 2019. ”

Born in Oakland, California, 29-year-old Bi Nguyen is a Vietnamese-American atomweight who sports a professional record of four wins and three losses. Training out of the world-renowned Jackson-Wink MMA in Albuquerque, New Mexico, Nguyen made her first foray into mixed martial arts in 2014, winning four of her five matches in the amateur ranks in impressive fashion. She turned professional in 2016, racking up three-straight victories to kick things off. Now, “Killer Bee” directs her career path to ONE Championship, where she is set to make her promotional debut in 2019.