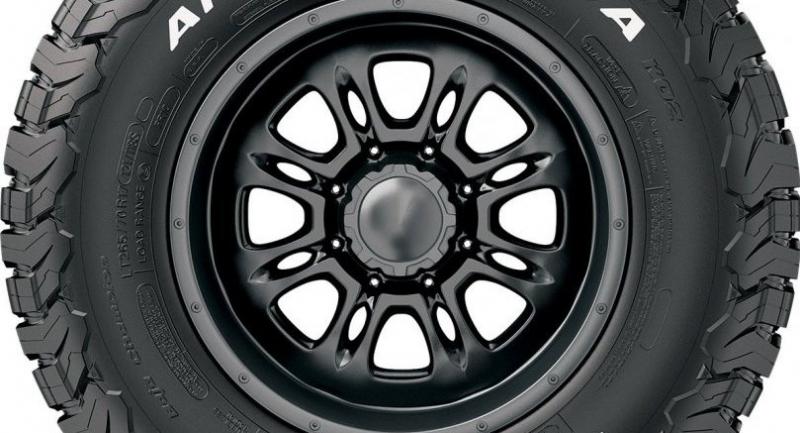 BF Goodrich is relocating its production facility to Thailand to get closer to its market, the company said in a press release issued on Friday.

The tyres will also be supplied to automakers such as Ford, GM, Isuzu, Mazda and Toyota.

The BF Goodrich tyres will be sold at Tyreplus outlets and 158 Michelin dealers, he added.