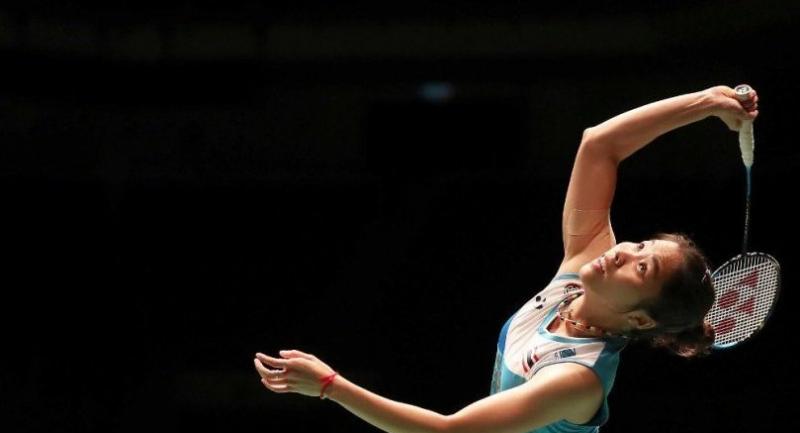 Fresh from helping her Bangkok Thonburi University team to win a silver at the University Games, Thai No 1 Ratchanok Intanon showed no sign of exhaustion as she ousted rising star Gregoria Mariska Tunjung of Indonesia in the Malaysian Masters first round on Wednesday.

The defending champion had to fly on Tuesday to Kuala Lumpur from Ubon Ratchathani, where the ongoing Universiade is being staged, after finishing the women’s team competition.

She nonetheless had no problem topple the former world junior champion 21-15 21-16 in her first BWF event of the season.

Thai No 4 Busanan Ongbamrungphan could not emulate her compatriot, however, losing 21-15 21-15 to Chinese fifth seed He Bingjiao. Also eliminated was world No 18 Nitchaon Jindapol after she went down to former world No 1 Carolina Marin of Spain 21-19 25-23.

In the women’s doubles, Sapsiree Taerattanachai and Puttita Supajirakul, who won the Thailand Masters on Sunday, their second title together, continued their winning run, beating Agatha Imanuela and Siti Fadia Silva Ramadhanti of Indonesia 21-13 21-9.