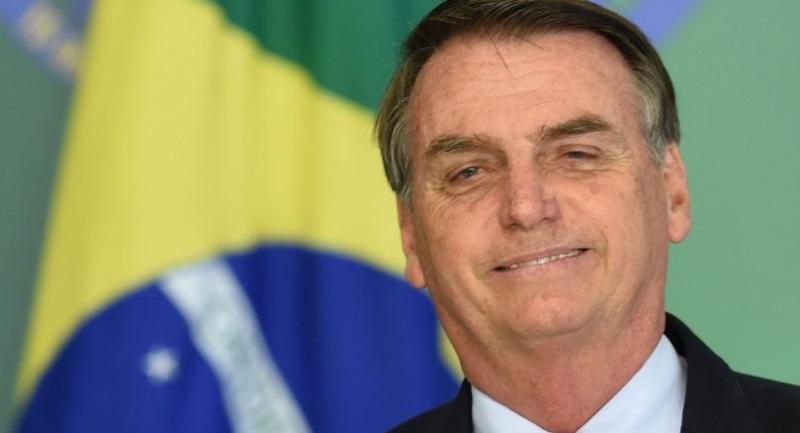 Brasília - Brazilian authorities have detected a series of suspicious cash transfers amounting to around $30,000 into the bank account of President Jair Bolsonaro's eldest son, according to a report.

The exclusive report aired Friday on Jornal Nacional, Brazil's most respected newscast, said that 48 deposits of 2,000 reais each were deposited into the bank account of Senator-elect Flavio Bolsonaro between June and July 2017, when he was a Rio de Janeiro state lawmaker.

A Council for Financial Activities Control (COAF) document quoted in the report said the origin of the money was unclear, but the fact that they were all of the same amount and made at a bank at Rio's state legislative assembly, where Bolsonaro worked, made them suspicious.

The news broke a day after Brazil's supreme court temporarily suspended a probe into transactions in the bank account of Flavio Bolsonaro's driver, Fabricio Queiroz, which totaled $300,000 -- an amount deemed suspicious because it does not appear to be commensurate with his income.

One of the transfers was a deposit of $6,400 into the account of Michelle Bolsonaro, the president's wife.

Flavio Bolsonaro and Queiroz both deny any wrongdoing.

In a television interview late December, Quieroz denied acting as a front for the Bolsonaros and said the money came from side businesses he ran, "buying cars, selling cars."

The president has tried to downplay the affair, saying that if any "mistake" was made it would be "paid." He said the payment from Quieroz's account to his wife's was partial repayment of an undeclared loan he had made to his son's driver.

The stories are hugely embarrassing for Bolsonaro, who swept to power zero tolerance for corruption and vowed to end years of political graft that damaged his country's reputation.