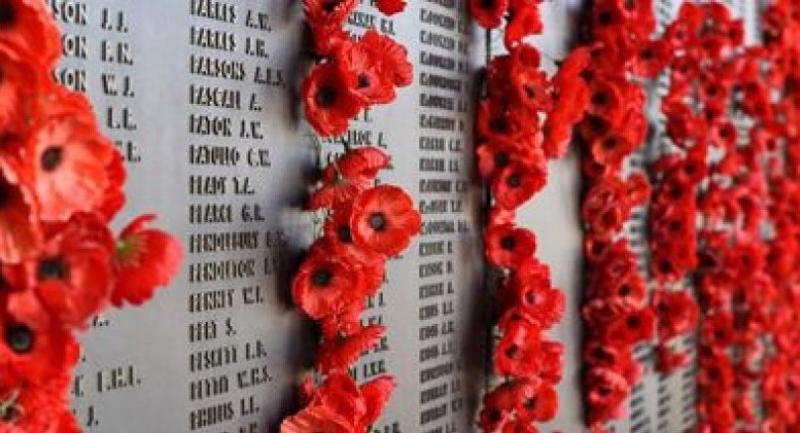 While the event commemorates all Australians and New Zealanders who have served in all wars, conflicts and peacekeeping operations, Anzac Day itself marks the landing of the Australian and New Zealand Army Corps soldiers on the Gallipoli Peninsula, Turkey, on April 25, 1915.

When war broke out in 1914, Australia had been a federated nation for only 13 years, and its government was eager to establish a reputation among the nations of the world. When Britain declared war in August 1914, Australia was automatically placed on the side of the Commonwealth.

In 1915, Australian and New Zealand soldiers formed part of the expedition that set out to capture the Gallipoli peninsula in order to open the Dardanelles to the allied navies. The ultimate objective was to capture Constantinople (now Istanbul), the capital of the Ottoman Empire, an ally of Germany.

The Australian and New Zealand forces landed on Gallipoli on April 25, meeting fierce resistance from the Ottoman Turkish defenders. What had been planned as a bold stroke to knock Turkey out of the war quickly became a stalemate, and the campaign dragged on for eight months. At the end of 1915 the allied forces were evacuated from the peninsula, with both sides having suffered heavy casualties and endured great hardships. More than 8,000 Australian soldiers had died in the campaign. Gallipoli had a profound impact on Australians at home, and April 25 soon became the day on which Australians remembered the sacrifice of those who died in the war.

Although the Gallipoli campaign failed in its military objectives, the actions of Australian and New Zealand forces during the campaign left a powerful legacy. The “Anzac legend” became an important part of the identity of both nations, shaping the ways in which they viewed both their past and their future.

Australians recognise April 25 as a day of national remembrance, which takes two forms. Commemorative services are held across both nations at dawn – the time of the original landing, while later in the day, former servicemen and servicewomen meet to take part in marches through the major cities and many smaller centres. Commemorative ceremonies are more formal, and are held at war memorials around both countries.

The Kiwi and Australian pubs will show the Gallipoli Dawn Service live at 9.30am and the Villers-Bretonneux Memorial Service at 10.30am.

During the day, The Kiwi Pub raises a toast to those who served with Tiger beer at Bt99, Bundy & coke at Bt120 and a Gunfire Breakfast including Black coffee & rum at Bt99. In addition, the pub will have a free BBQ from 6pm with live music to pay tribute to all heroes.

The Australian Pub & BBQ, meanwhile, toasts those who served with Singha beer at Bt99, Bundy at Bt120 and Gunfire Breakfast including black coffee & rum at Bt99. In addition, the pub will host a free sausages sizzle from 6pm and live music from Seventh Sense later in the evening.